After years as a struggling actress, Watts came to attention in David Lynch's psychological thriller Mulholland Drive (2001). The following year, she enjoyed box-office success with her role as Rachel Keller in The Ring (2002), the remake of a successful Japanese horror film. She then received nominations at the Academy Awards and the Screen Actors' Guild Awards in the Best Actress categories for her portrayal of Cristina Peck in Alejandro González Iñárritu's neo-noir 21 Grams (2003). Her subsequent films include David O. Russell's comedy I Heart Huckabees (2004), the 2005 remake of King Kong, the crime-thriller Eastern Promises (2007) and the Tom Tykwer-directed thriller The International (2009). Since then, Watts has portrayed Valerie Plame Wilson in the biographical drama Fair Game (2010) and Helen Gandy in Clint Eastwood's biographical drama J. Edgar (2011). For her leading role as Maria Bennett in the disaster film The Impossible (2012), she received second nominations for the Academy Award and Screen Actors Guild Award for Best Actress and a nomination for the Golden Globe Award for Best Actress.

In 2002, Watts was included in People magazine's 50 Most Beautiful People. In 2006, she became a goodwill ambassador for Joint United Nations Programme on HIV/AIDS, which helps to raise awareness of AIDS-related issues. She has participated in several fundraisers for the cause, and she is presented as an inaugural member of AIDS Red Ribbon Awards. 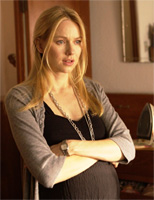 Throughout her career, the consistently luminous and diverse Naomi Watts has played a gallery of distinctive... 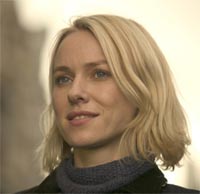 Naomi Watts was at the festival to promote her new film Eastern Promises, directed by David Cronenberg in which...

A powerful story based on one family's survival of the 2004 Indian Ocean tsunami, The Impossible stars Naomi... 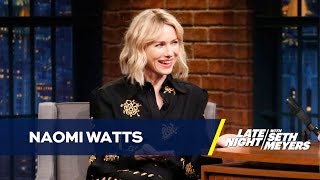 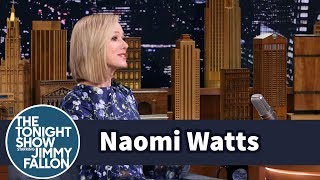 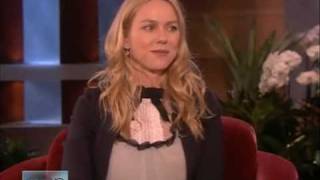 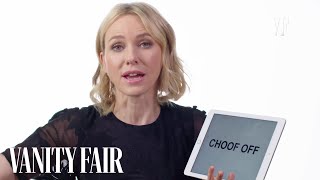 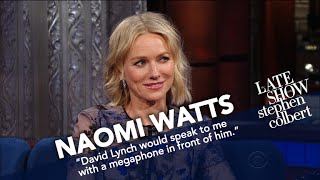 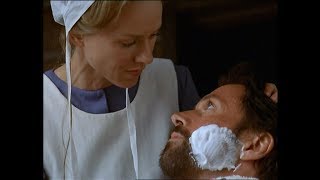