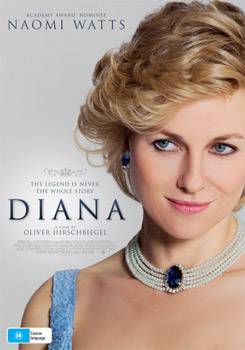 Celebrated and adored by millions, she was the Queen of the people's hearts, yet the bittersweet story of the last man to truly capture hers has never before been told. Princes Diana at one time the most famous woman in the world, inspired the world with her generosity, compassion and kindness – and in her final years she would meet the man Doctor Hasnat Khan who, in turn inspired her.