Hugh Michael Jackman (born 12 October 1968) is an Australian actor, singer, and producer. Jackman has won international recognition for his roles in a variety of film genres. He is known for his long-running role as Wolverine in the X-Men film series, as well as for his lead roles in films such as the romantic-comedy fantasy Kate & Leopold (2001), the action-horror film Van Helsing (2004), the magic-themed drama The Prestige (2006), the epic fantasy drama The Fountain (2006), the epic historical romantic drama Australia (2008), the film version of Les Misérables (2012), the thriller Prisoners (2013), and the musical The Greatest Showman (2017). His work in Les Misérables earned him his first Academy Award nomination for Best Actor and his first Golden Globe Award for Best Actor – Motion Picture Musical or Comedy in 2013.

In Broadway theatre, Jackman won a Tony Award for his role in The Boy from Oz. A four-time host of the Tony Awards themselves, he won an Emmy Award for one of these appearances. Jackman also hosted the 81st Academy Awards on 22 February 2009.

10 years ago when we first met, Hugh Jackman was barely known. How the mighty have risen. Hugh Jackman, the...

Summoned to Japan by an old acquaintance, Wolverine becomes embroiled in a conflict that forces him to confront his own demons. 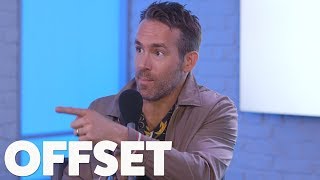 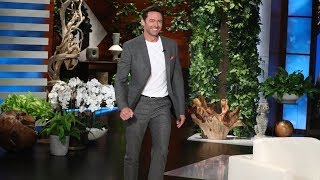 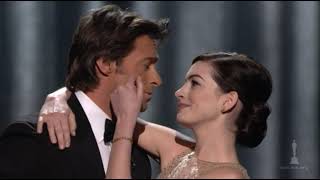 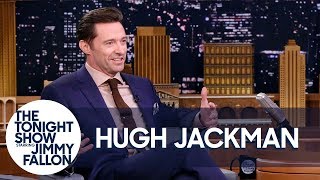 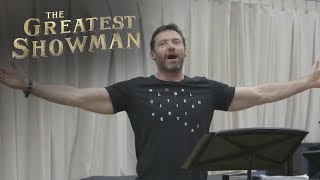