Heath Andrew Ledger (4 April 1979 – 22 January 2008) was an Australian actor and director. After performing roles in several Australian television and film productions during the 1990s, Ledger left for the United States in 1998 to further develop his film career. His work comprised nineteen films, including 10 Things I Hate About You (1999), The Patriot (2000), A Knight's Tale (2001), Monster's Ball (2001), Lords of Dogtown (2005), Brokeback Mountain (2005), The Dark Knight (2008), and The Imaginarium of Doctor Parnassus (2009), the latter two being posthumous releases. He also produced and directed music videos and aspired to be a film director.

For his portrayal of Ennis Del Mar in Brokeback Mountain, Ledger won the New York Film Critics Circle Award for Best Actor and Best International Actor from the Australian Film Institute, and was nominated for the BAFTA Award for Best Actor in a Leading Role and for the Academy Award for Best Actor. Posthumously he shared the 2007 Independent Spirit Robert Altman Award with the rest of the ensemble cast, the director, and the casting director for the film I'm Not There, which was inspired by the life and songs of American singer-songwriter Bob Dylan. In the film, Ledger portrayed a fictional actor named Robbie Clark, one of six characters embodying aspects of Dylan's life and persona.

Heath Ledger: Hollywood's Dark Star is the definitive story of the life and times of a compelling and intense...

A year ago, Aussie Heath Ledger was a virtual unknown outside Australia. Since, he has graced magazines from... 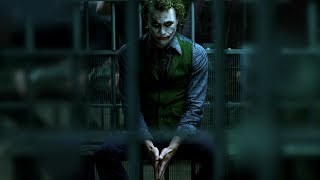 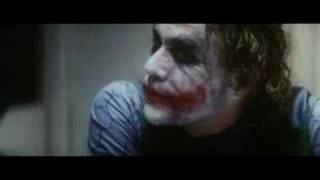 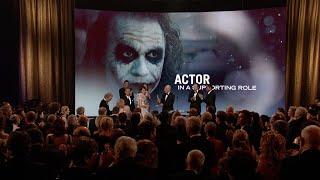 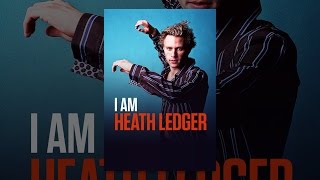 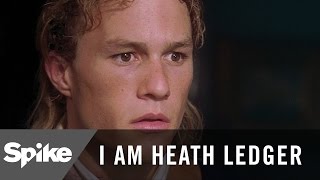 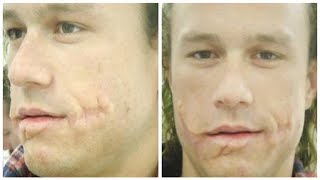