Crowe appeared as the tobacco firm whistle blower Jeffrey Wigand in the 1999 film The Insider, for which he received five awards as best actor and seven nominations in the same category. In 2001, Crowe's portrayal of mathematician and Nobel Prize winner John F. Nash in the biopic A Beautiful Mind brought him numerous awards, including a BAFTA Award for Best Actor in a Leading Role, a Golden Globe Award for Best Actor in a Motion Picture Drama and a Screen Actors Guild Award for Outstanding Performance by a Male Actor in a Leading Role.

Russell Crowe stars as Noah in the film inspired by the epic story of courage, sacrifice and hope. Directed by visionary filmmaker Darren Aronofsky.

Three years into her sentence, John is struggling to hold his family together, raising their son and teaching at... 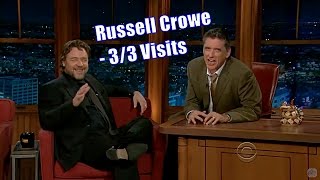 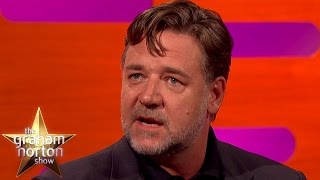 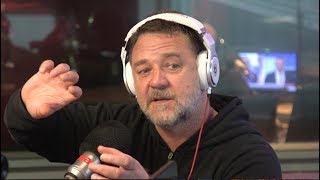 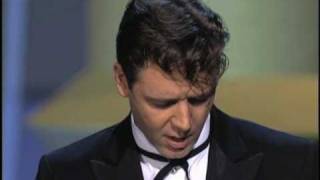 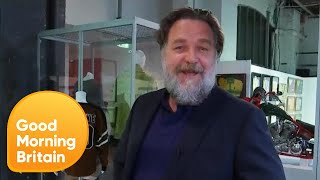 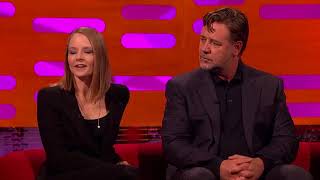