Cage received an Academy Award, a Golden Globe, and Screen Actors Guild Award for his performance as an alcoholic Hollywood writer in Leaving Las Vegas (1995) before coming to the attention of wider audiences with mainstream films, such as The Rock (1996), Face/Off (1997), Con Air (1997) and City of Angels (1998). He earned his second Academy Award nomination for his performance as Charlie and Donald Kaufman in Adaptation (2002). He also directed the film Sonny (2002), for which he was nominated for Grand Special Prize at Deauville Film Festival. Cage owns the production company Saturn Films and has produced films such as Shadow of the Vampire (2000) and The Life of David Gale (2003). 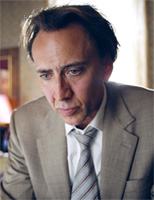 Nicolas Cage won an Oscar for his realistic portrayal of a self-destructive alcoholic in Leaving Las Vegas, and... 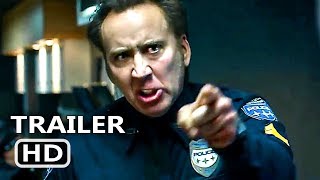 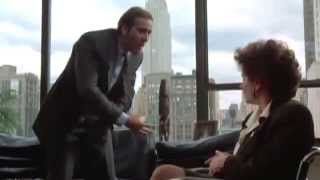 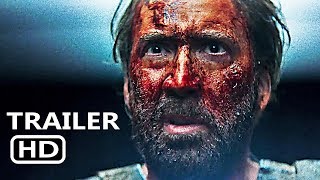 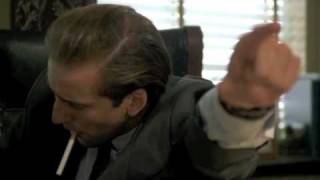 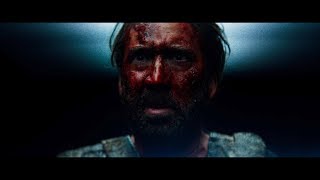