For her performance in Richard Linklater's Boyhood (2014), which was filmed from 2002 until 2014, she received widespread critical praise and won the Academy Award, BAFTA Award, Critics' Choice Award, Golden Globe Award, Independent Spirit Award, Satellite Award, and Screen Actors Guild Award, along with many other critics prizes, for Best Supporting Actress.

On television, she played the character Allison DuBois"based on the author and medium Allison DuBois, who claims to have psychic abilities"in the supernatural drama series Medium (2005–11). She won the Primetime Emmy Award for Outstanding Lead Actress in a Drama Series in 2005, from two nominations she received for the role in addition to three Golden Globe Award and Screen Actors Guild Award nominations. Arquette also appeared in the CSI franchise as Avery Ryan, the Deputy Director of the FBI, starring in CSI: Cyber (2015–16).

Filmed over short periods from 2002 to 2013, Boyhood is a groundbreaking cinematic experience covering 12 years...

As single mom Grace juggles work, bills, and her affair with a married doctor, her daughter, Ansiedad, plots a... 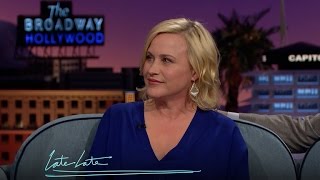 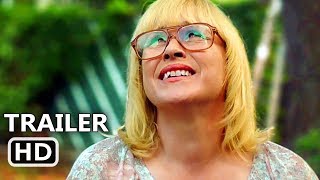 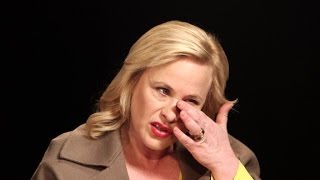 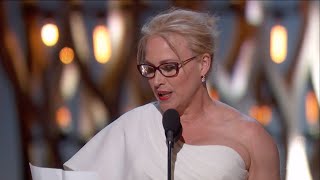