Benjamin Geza Affleck-Boldt (born August 15, 1972) is an American actor and filmmaker. His accolades include two Academy Awards, three Golden Globe Awards, two BAFTA Awards, and two Screen Actors Guild Awards. He began his career as a child and starred in the PBS educational series The Voyage of the Mimi in 1984, before a second run in 1988. He later appeared in the independent coming-of-age comedy Dazed and Confused (1993) and various Kevin Smith films, including Chasing Amy (1997) and Dogma (1999). Affleck gained wider recognition when he and childhood friend Matt Damon won the Golden Globe and Academy Award for Best Original Screenplay for writing Good Will Hunting (1997), which they also starred in. He then established himself as a leading man in studio films, including the disaster drama Armageddon (1998), the romantic comedy Forces of Nature (1999), the war drama Pearl Harbor (2001), and the thriller The Sum of All Fears (2002), which he played the spy character Jack Ryan.

After a career downturn, during which he appeared in Daredevil and Gigli (both 2003), Affleck received a Golden Globe nomination for his performance in the noir biopic Hollywoodland (2006). His directorial debut, Gone Baby Gone (2007), which he also co-wrote, was well received. He then directed, co-wrote, and starred in the crime drama The Town (2010). For the political thriller Argo (2012), which he directed, co-produced, and starred in, Affleck won the Golden Globe and BAFTA Award for Best Director, and the Golden Globe, BAFTA, and Academy Award for Best Picture. He starred in the psychological thriller Gone Girl in 2014. In 2016, Affleck began playing Batman in the DC Extended Universe, starred in the action thriller The Accountant, and directed, wrote and acted in the gangster drama Live by Night.

Affleck is the co-founder of the Eastern Congo Initiative, a grantmaking and advocacy-based nonprofit organization. He is also a stalwart member of the Democratic Party. Affleck and Damon are co-owners of the production company Pearl Street Films. His younger brother is actor Casey Affleck, with whom he has worked on several films, including Good Will Hunting and Gone Baby Gone. Affleck married actress Jennifer Garner in 2005; they have three children together. The couple separated in 2015 and filed for divorce in early 2017.

Ben Affleck at the Venice International Film Festival where he chatted about the cult of celebrity, surviving...

With his wife's disappearance having become the focus of an intense media circus, a man sees the spotlight... 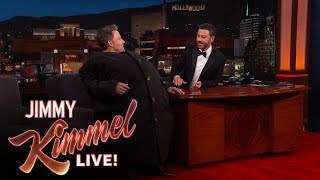 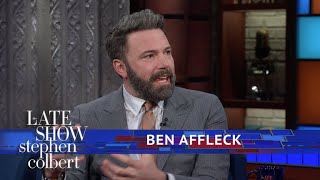 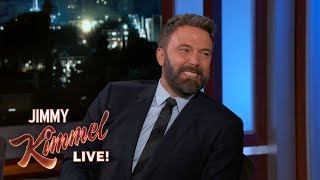 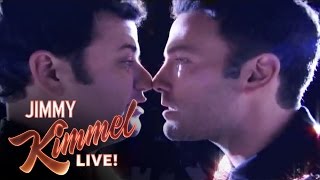 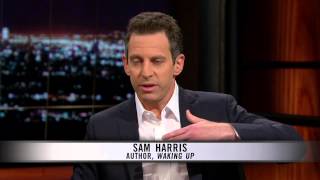