The Reality of Dating As a Woman in Digital Age 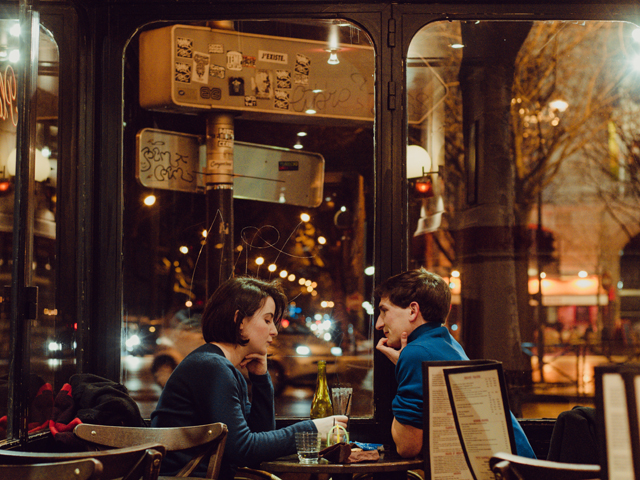 The modern world that we have come to become so familiar with, to call home, is the result of our drive for ongoing evolution as a species. We have created the modern world to be an exact realisation of everything that we wanted to experience and to have – for the most part, that is. Everything from technological advancement and rapid digitalisation, to overarching personalisation and professional evolution (and everything in between), has been created and effectively maintained in a bid to create the perfect world. This digital age has created a sense of utmost connection that one would think makes them safer than ever.

Unfortunately, this is not always the case. While technologies and the like have made the world a much more secure place in many ways, they have fallen short in many others. As a woman, there are a lot of additional considerations one must take into account, including (unfortunately) the safety of dating in the digital age. There is a world of advice surrounding this very topic these days, but a lot of it is the fruit of people just wanting to say something, rather than striving to say something of substance and value. So, what are the three best pieces of advice for women regarding dating in the digital age? 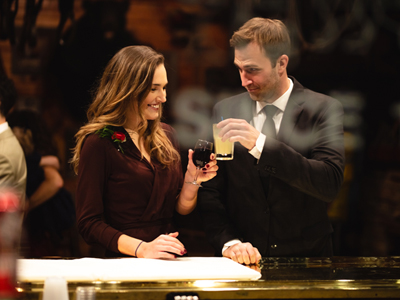 Embrace yourself entirely before giving yourself to someone else

It does not matter if that means experimenting with and enjoying adult toys, making exercise a priority on the daily, spending at least an hour a day investing energy and time into something for you (and you alone), or going out of your way to travel with yourself (or any other manner of actions and activities, for that matter). The point is the same, and that point is that you should always work on embracing and loving yourself entirely before giving yourself to anyone else – no matter who they are. The digital age has brought forth an era in dating that makes it all too easy to dive in head first without necessarily thinking of if that is best for yourself. So, make sure you know, embrace, and love yourself before even opening that door a crack.

The online dating scene is more common than ever, with millions and millions of individuals around the world entering the dating scene online. As mentioned above, the digital age has made quick work of dating, and while this is not necessarily a negative, it does mean that there is a quickened notion of what it means to forge genuine connections. Remember that while the online dating world is alluring and exciting, it is also important to recall that genuine connections are about more than the witty responses that come in after swiping right. Take the time to really get to know people online, and then decide how you want to proceed.

Use dating apps if you want to, but use common sense as well

Dating can be difficult no matter who you are in this digital age, but there is another layer to that reality for women who want to date these days. The unfortunate reality is that women must walk around always being aware that they are potential targets, simply because of their gender. This is not an assumption. This is fact. While it is of course true that men are often victims as well, there is an overwhelming number of female victims. Dating apps are one of the most commonly used lures. So, be aware, and do not make plans to meet anyone you do not know without A) getting proof of who they are from them, and B) telling someone where you are going, when you will be there, and why you are going (better to be safe than sorry).