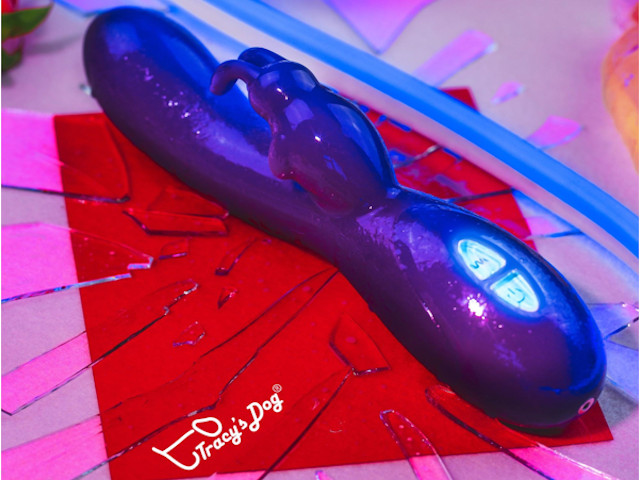 Most of the time, it is men who have the best orgasms. Only a small percentage of women would successfully get there at the same time as men. It is said that one out of three women can reach orgasm with their partners. That's about 33%.

The number is significantly low compared to men who have an almost 100% success rate. Note that men with penile dysfunction are considered in this statistical approximation, yet the numbers are almost tripled than women.

Thus, women would fake orgasm as they needed to. Often, the reason is not known but only to themselves. Perhaps, men don't ask, or they are totally clueless themselves. For better understanding, let us go find out the whys behind faking orgasms by most women.

Listed below are among the common reasons you can find on the web today.

Being Inexperienced
One main reason why some would resort to faking an orgasm is that you would not really want to pay attention to orgasm itself on the first try. Most first-timers are more concerned about how painful it is going to be. Consequently, it is also a probability that you would think about the pleasure of your partner more than your own.

In most cases, however, you just really do not know what you are doing at all. Perhaps, what precisely an orgasm is a complete mystery to you. The next best thing that would happen is you moaning while your partner is probably already done.

Therefore, it is necessary for the inexperienced ones to know their sensitive parts and gather information beforehand to have the armaments necessary to reach their first orgasm. One should come prepared when one goes to war.

One more example of this is the usage of sex toys. This will also set its tone to provide promising results.

Most women would do it for their partners' sake. Thus, they would fake it to get it over with.

Exhaustion
Yes, indeed, we get tired. Not everyone has the stamina to sustain more extended lovemaking. Do you see it? Sometimes you need to consider the physical strain.

After all the things are done and the ups and downs, still you did not reach your climax yet, a moaning disguise is your best option. It is best to rest and gamble again next time. Luck might be on your side next time around.

Influenced By Alcohol
It is known that alcohol has its side effects when it comes to sexual activity. Aphrodisiac effects and the likes of having a hard time to orgasm that is. Thus, no matter how hard you try, sometimes you cannot get there.

Hence, you will get exhausted and will eventually resort to faking orgasm again.

Fear of Rejection
Sometimes all we need to do is to communicate with our partner. But most of the time, all we do is smile and pretend all is going well. The fear of having our inner thoughts rejected is higher than our reasons to connect.

Significantly, we convey our desires to our partner, especially when it comes to us wanting to reach an orgasm with them at the same time. If not, we will succumb to that fear and fake it to avoid the other party feeling bad about themselves.

Insensitive Partners
This particular reason is probably the most irritating among the six listed here. Imagine your partner gets started and finished thinking only of himself. He will be done soon, so you need to look that you are about to get there too, right? Isn't that a huge red flag?

This not only true in sex but with relationships generally speaking.

Takeaway
In a union between partners, both should obtain a united feeling. Thus, getting into the climax should reach together. However, faking it is another story.

If there is one thing to learn here, it can express what you truly feel. In that way, it will be much easier to get what we want from our partners while they enjoy the company that we are to them.