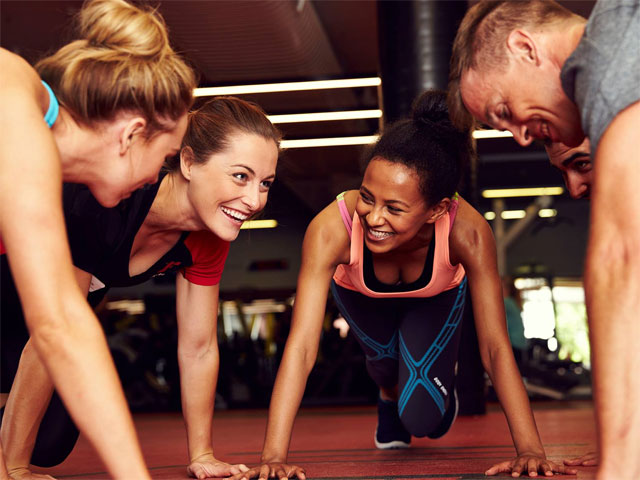 Three months on, both groups have undergone massive physical and emotional changes, for better and worse:

Those who removed fitness

All participants forced to remove fitness struggled, sleeping poorly and for less time, feeling overall less energised, and found it hard to concentrate, with most gaining at least three BioAge years.

Bondi Elle, PT and fitness model gained eight kilos and aged eight BioScore years in just eight weeks before quitting the experiment four weeks prior to completion. Her mood and emotional state were highly impacted through lack of exercise. She said, "The thing I miss most about fitness is the way it makes me feel, both mentally and physically. My moods have been so low, and my body so stiff and cumbersome."

Nardia, PT and motivational speaker experienced physical discomfort without exercise, including lower back pain, and a sore neck and shoulders. Her relationship with her fiancé was also affected, with her feeling grumpy and moody, taking it out on him.

Mick, Head of Fitness at Fitness First said he experienced muscle stiffness, seizing, and back pain without movement. Mick also 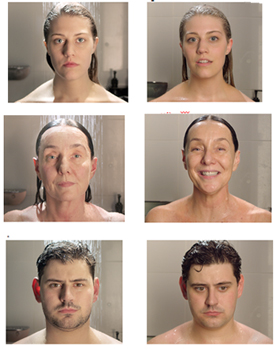 found it difficult to concentrate saying, "I am not good without exercise, I get edgy and frustrated, more at myself than other people really but I just get cloudy."

Those who added fitness

All participants hit motivation blocks for not seeing clear, physical results immediately. That said, the non-physical benefits including improved mood and energy, as well as better sleeping patterns really spurred them on. All decreased their BioScore by at least seven years.

Alisha, new mum has felt reenergised through fitness, "finding herself again" after becoming a parent, enabling her to be a more level headed, centred person, saying: "Being a mum, everything seems to get jumbled up and you become a mess of thoughts. Now I'm clear with the direction I want to go with my family and life."

Grandmother Tracey's posture has improved, so she's no longer scared to pick up her grandson for fear of hurting her back. She feels energised saying, "Mentally things have shifted for me, I'm up at dawn heading off to the gym… this is coming from a girl who used to live on champagne and canapés."

Michael, 22 y-old wine seller feels happier and more motivated since exercising regularly. Not only having lost weight in the process, Michael says, "Adding exercise into your life can change how you think and feel not just physically but mentally and it doesn't take much to start."