Take 30 on the Curves Circuit As anyone who has ever started an exercise program on Monday and given it up by Friday knows, good intentions have a short shelf life. That's been a shoulder shrugging fact-of-life until the rise of the Curves phenomenon that has swept up millions of women in almost 60 countries, including Australia, and turned them into steadfast die-hard workout fans. In fact 120,000 Australian women are proving the Curves program to be much more than just a passing fad.

Curves has achieved what many thought impossible - a workout program that even the most reluctant exerciser readily sticks to, month after month, year after year. For those in the fitness industry, the million dollar question is how has Curves managed to induce women, who insisted they didn't have the time, energy or interest in working out, to keep coming back for more? And even more so for the segment of women traditionally ignored by the fitness industry, those over 40 years of age?

"The answer to that question is deceptively simple", explains a Curves owner. "You could credit our 30-minute fast, effective and energising workout circuit, but there's more to it than that. Curves has mastered the art and science of meeting the physiological and psychological needs of women in regards to fitness." 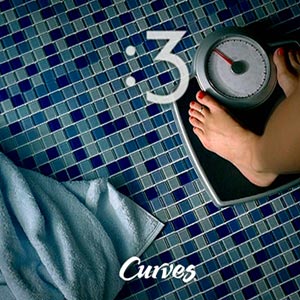 "There are no mirrors and no men at our clubs so that women of all shapes, sizes and ages can exercise comfortably in a non-judgmental, non-competitive environment", she says, noting that a recent health study confirms women who exercise in front of mirrors typically feel less satisfied with themselves. "Curves is not your average gym, instead it's a motivating, supportive, community of women."

With The Cancer Council Australia confirming obesity as one of the causes driving up cancer rates and other diseases, it's pertinent that on average, women exercising at Curves are losing 10-14 unwanted centimetres, and 1.5 to 2.5 kilograms a month, without even dieting according to a research team at Baylor University in Texas who has been studying the efficacy of the Curves fitness program since 2002.

The unique 30-minute program works every major muscle group and provides cardio and stretching. What has women hooked is the Curves' circuit of hydraulic push-and-pull resistance machines, specially designed for the female body, which efficiently and safely strengthen two opposing muscle groups simultaneously without putting strain on the joints. Between each machine, women jog or walk on spring platforms to maintain their optimal heart rate for burning fat.

There's no doubt that Curves is universally popular with women. It's by far the largest fitness franchise in the world, with more than 400 Curves Clubs in Australia and over 10,200 globally for a total of more than 4 million female members. Today, there's one and a half Curves for every McDonalds in the U.S., and to keep up with ongoing enormous demand, more are opening around the world every day. 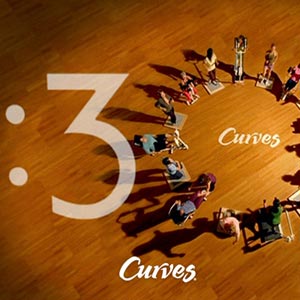 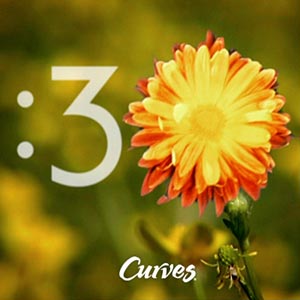