In 2012, Parker returned to television for the first time since Sex and the City, portraying Isabelle Wright in three episodes of the FOX series Glee. She is currently starring as Frances Dufresne in the HBO series Divorce (2016–present), for which she was nominated for a Golden Globe Award.

Sarah Jessica Parker Did You Hear About The Morgans

Being wooed (on screen, of course) by Hugh Grant is a highly entertaining way to spend your working day. Just... Dennis Quaid, Sarah Jessica Parker and Thomas Hayden Church are Smart People in a new movie that received a... 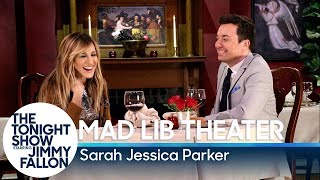 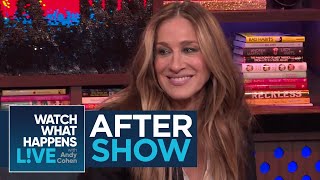 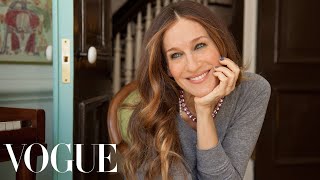 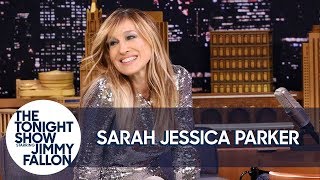 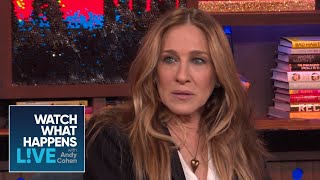 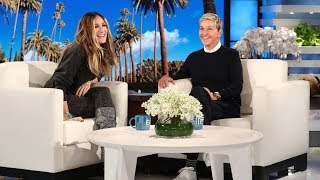