Adam Richard Sandler (born September 9, 1966) is an American actor, screenwriter, and film producer. After becoming a Saturday Night Live cast member, Sandler went on to star in many Hollywood feature films that combined have grossed over $2 billion at the box office. He is best known for his roles in the films Billy Madison (1995), the sports comedies Happy Gilmore (1996) and The Waterboy (1998), the romantic comedy The Wedding Singer (1998), Big Daddy (1999), and Mr. Deeds (2002), and voicing Dracula in Hotel Transylvania (2012) and Hotel Transylvania 2 (2015). Several of his films, most notably the widely panned Jack and Jill, have gained harsh criticism, culminating in a shared second place in the number of Raspberry Awards (3) and Raspberry Award nominations (11), in both cases second only to Sylvester Stallone. He has ventured into more dramatic territory with his roles in Punch-Drunk Love (2002), Spanglish (2004), Reign Over Me (2007), Funny People (2009), and The Meyerowitz Stories (2017), all of which earned him critical praise. 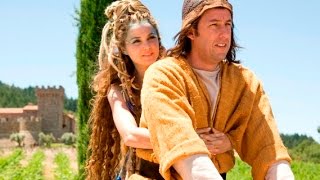 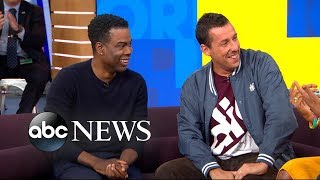 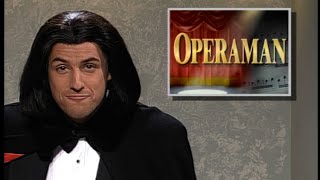 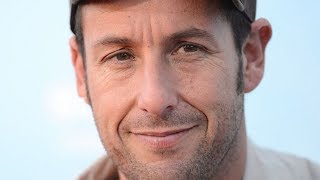 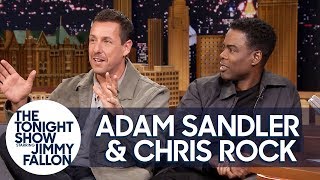