Rachel Anne Griffiths (born December 18, 1968) is an Australian actress and director. Raised primarily in Melbourne, she began her acting career appearing on the Australian series Secrets before being cast in a supporting role in the comedy Muriel's Wedding (1994), which earned her an AACTA Award for Best Actress in a Supporting Role. She would garner further international recognition for her role opposite Julia Roberts in the American romantic comedy My Best Friend's Wedding (1997), followed by her role as Hilary du Pré in the biopic Hilary and Jackie (1998), for which she was nominated for an Academy Award for Best Supporting Actress.

From 2001 to 2005, Griffiths portrayed masseuse Brenda Chenowith in the HBO series Six Feet Under, for which she earned a Golden Globe Award for Best Actress in 2002. She would subsequently appear on television as Sarah Walker Laurent on the ABC drama series Brothers & Sisters from 2006 to 2011, for which she was nominated for multiple Primetime Emmy Awards.

She has also had roles in the films Blow (2001), portraying the mother of George Jung; the historical drama Ned Kelly (2003); Step Up (2006), and the Julian Assange television biopic Underground: The Julian Assange Story (2012). In 2016, she appeared in a supporting role in Mel Gibson's biographical war drama Hacksaw Ridge, and in the docudrama miniseries When We Rise, written by Dustin Lance Black.

Onstage, Griffiths appeared in a Melbourne-based production of Proof in 2002, which earned her a Helpmann Award, and later made her Broadway debut in a 2011 critically acclaimed production of Other Desert Cities. In addition to acting, she made her directorial debut with the short film Tulip in 1998, and has directed several episodes of the Australian television series Nowhere Boys and the British drama series Indian Summers in 2015 and 2016, respectively.

Hacksaw Ridge is the extraordinary true story of Desmond Doss [Andrew Garfield] who, in Okinawa during the...

It may be hard to imagine Rachel Griffiths as Johnny Depp's mum in the new movie Blow, but Griffiths' skill as...

It has been quite the year for Aussie Rachel Griffiths. Starring with Dennis Quaid in the biographical baseball... 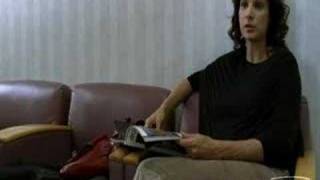 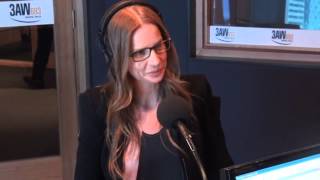 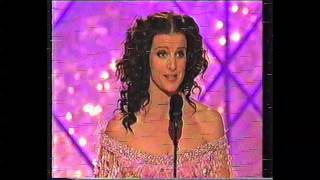 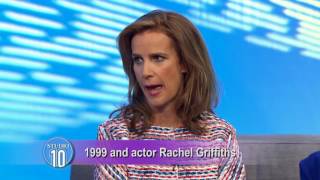 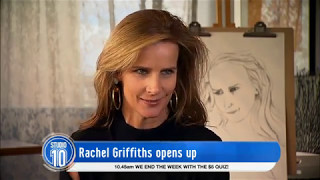