Franco is also known for his work on television; his first prominent acting role was the character Daniel Desario on the short-lived ensemble comedy-drama Freaks and Geeks (1999–2000), which developed a cult following. He also portrayed the title character in the television biographical film James Dean (2001), for which he won a Golden Globe Award. Franco had a recurring role on the soap opera General Hospital (2009–2012) and starred in the limited series 11.22.63 (2016). He also stars in the David Simon created HBO drama The Deuce (2017–present).

Franco volunteers for the Art of Elysium charity, and has also taught film classes at New York University, the University of Southern California, UCLA, Studio 4, Palo Alto High School, and Playhouse West. Several of his former students from Studio 4 and Playhouse West have stated that Franco had behaved in inappropriate or sexually exploitative ways while serving as their teacher. 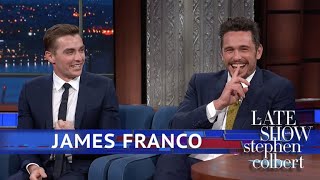 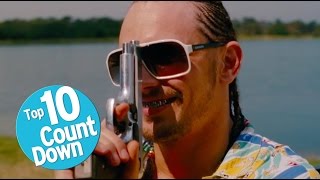 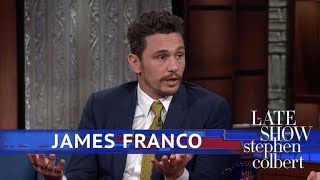 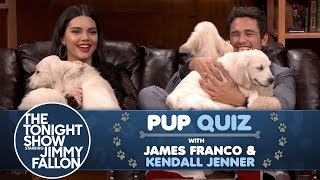 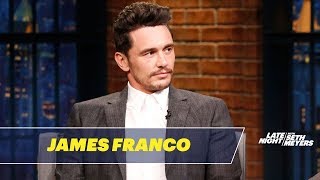 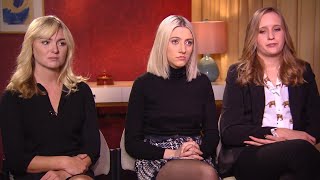