Hannah Dakota Fanning (born February 23, 1994) is an American actress and model. She rose to prominence at the age of seven for her performance as Lucy Dawson in the drama film I Am Sam (2001), for which she received a Screen Actors Guild Award nomination at age eight, making her the youngest nominee in SAG history. Fanning played major roles in the films Uptown Girls (2003), The Cat in the Hat (2003), Man on Fire (2004), War of the Worlds (2005), Dreamer (2005) and Charlotte's Web (2006).

Fanning made her modelling debut in 2009 when she featured on the cover of fashion magazines Elle, Vanity Fair, and Cosmopolitan, among others. She also appeared in the fashion week in New York in 2014 and at the opening ceremony of Fashion Week New York S/S 2015.

Denzel Washington stars as a government operative/soldier of fortune, who has pretty much given up on life.

'Hide and Seek' revolves around a widower, David Callaway (Robert DeNiro) and his daughter, Emily (Dakota... 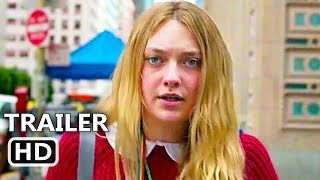 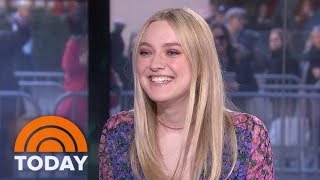 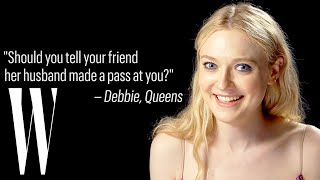 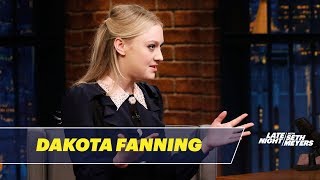 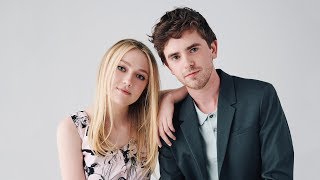