Keanu Charles Reeves ( kee-AH-noo; born September 2, 1964) is a Canadian actor, director, producer, and musician. He gained fame for his starring role performances in several blockbuster films, including comedies from the Bill and Ted franchise (1989–1991); action thrillers Point Break (1991), Speed (1994), and the John Wick franchise; psychological thriller The Devil's Advocate (1997); supernatural thriller Constantine (2005); and science fiction/action series The Matrix (1999–2003). He has also appeared in dramatic films such as Dangerous Liaisons (1988), My Own Private Idaho (1991), and Little Buddha (1993), as well as the romantic horror Bram Stoker's Dracula (1992).

Reeves has earned critical acclaim for his acting. One The New York Times critic praised Reeves' versatility, saying that he "displays considerable discipline and range... he moves easily between the buttoned-down demeanor that suits a police procedural story and the loose-jointed manner of his comic roles". However, Reeves has spent much of his later career being typecast. A recurring character arc in many roles he has portrayed is one of saving the world, as can be seen in the characters of Ted Logan, Buddha, Neo, Johnny Mnemonic, John Constantine, and Klaatu. His acting has garnered several awards, including a star on the Hollywood Walk of Fame.

During his film career, Reeves has engaged in several forms of artistic expression. He is a musician and played bass guitar for the bands Dogstar and Becky. Acting onstage, he performed as Prince Hamlet for the Manitoba Theatre Centre's production of Hamlet. He wrote the text for a picture book, Ode to Happiness, illustrated by Alexandra Grant. He has also produced a documentary, Side by Side, and directed the martial arts film Man of Tai Chi.

Keanu Reeves has always had the reputation of revealing nothing to the press. Even those who work with him find him a tough nut to crack. Keanu Reeves says that at this point of his career, hes searching for as much variety as possible. "Ive been... 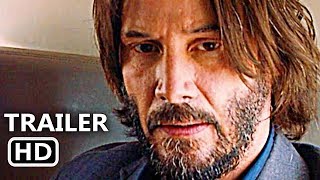 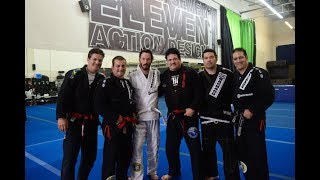 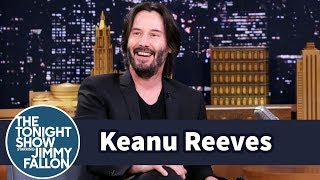