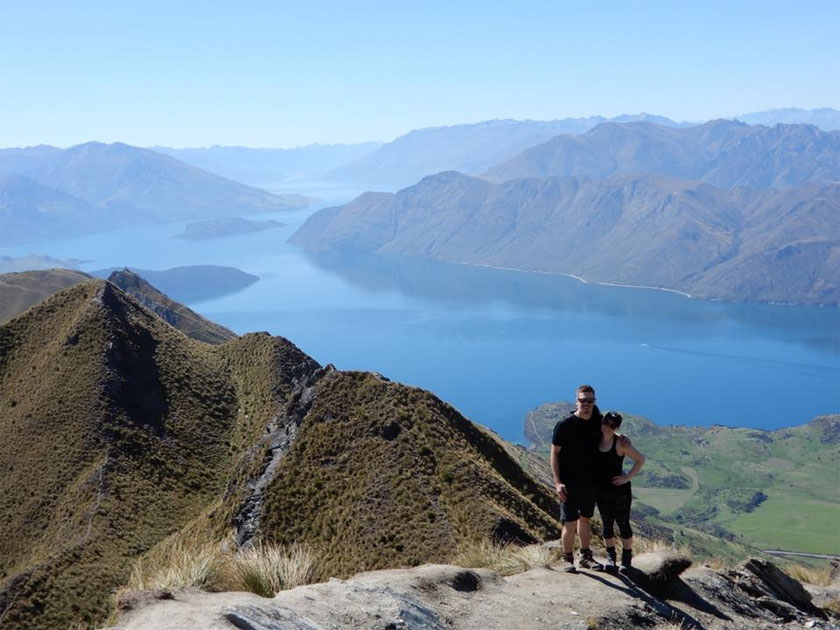 Honeymoons work best, with 90% of marrieds admitting they liked their partner more after their trip

Even so, 1 in 3 marrieds (32%) admitted they argued on their honeymoons

'Couple therapy' by means of a holiday works for Aussie couples, according to new data that reveals 62 per cent of Aussies strengthen or improve their relationship when they take a trip away with their partner. Honeymoons are the proof in the pudding, with 90 per cent of marrieds admitting they liked their partner more after their trip.

The findings come from a survey of a nationally representative, independent panel of 1004 Australian adults conducted by an independent research agency[1] and commissioned by HotelsCombined (hotelscombined.com.au), the world's leading hotel price comparison platform. HotelsCombined sought to uncover whether Aussies think holidays with their partners is good for their relationship as it gears up its program sponsorship of Nine's Married at First Sight for the show's 'honeymoon week'.

Chris Rivett, Head of Marketing for Australia and New Zealand at HotelsCombined, says: "Beachside holidays are ideal for couples because they are picturesque and relaxing. There is no pressure to be anywhere, and with very little technology being beach-friendly, it's a chance to spend time together without distraction. That opportunity to switch off from the world might be the reason why beachside holidays are popular honeymoon options."

When asked how much they would pay for the ultimate couples trip – a honeymoon – 42 per cent say no more than $5000, including flights, accommodation, meals and activities. More than a quarter of respondents (26%) believe it is reasonable to spend $5001-$7000, followed then by 20 per cent who believe a honeymoon should cost between $7001-10,000. Thirteen per cent of Aussies think that spending $10,000+ on their honeymoon is reasonable.

"A honeymoon is the first holiday spent together as a newlywed couple. It doesn't have to be a lavish trip that breaks the bank, but it's a chance to unwind after an often very busy and stressful period in the lead-up to a wedding. It can be an important milestone for couples to relax and remember that they're together for the long-haul now!" says Chris.