Vaughn began acting in the late 1980s, appearing in minor television roles before attaining wider recognition with the 1996 comedy-drama film Swingers. He has appeared in a number of films in the 1990s, including the sports film Rudy (1993), the sci-fi adventure dinosaur film The Lost World: Jurassic Park (1997), and the drama-thriller Return to Paradise (1998).

The Delivery Man is the story of affable underachiever David Wozniak, whose mundane life is turned upside down...

An outrageous comedy in which four everyday suburban guys come together to form a neighborhood watch group, but... 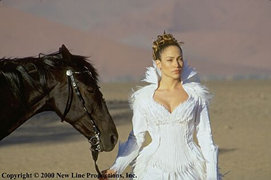 Vince Vaughn Inside the Cell

It is clear from seeing the visually striking thriller The Cell, why Vince Vaughn was drawn to this unusual serial killer thriller. 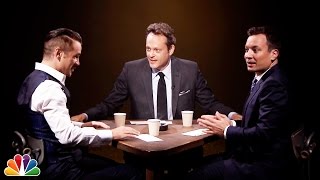 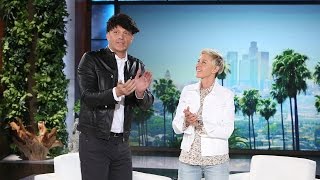 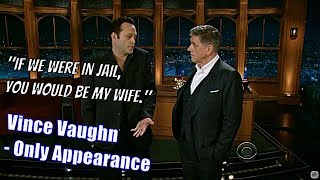 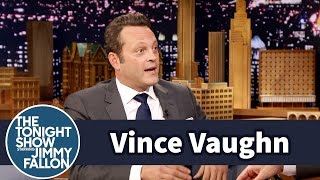 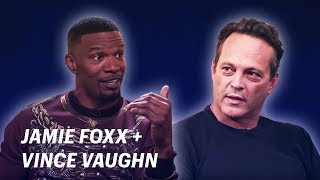 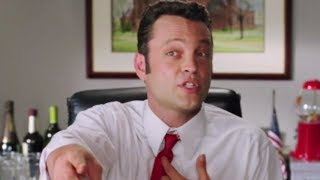