Mary Rose Byrne (born July 24, 1979) is an Australian actress. Byrne made her screen debut in 1992 with a small role in the film Dallas Doll.

In 2000, she played a leading role in the Australian film The Goddess of 1967, which brought her the Volpi Cup for Best Actress. From 2007 to 2012, she played Ellen Parsons in the cable television series Damages, which earned her two Golden Globe Award and two Primetime Emmy Award nominations. Along with co-star Glenn Close, she appeared in all of the show's fifty-nine episodes. Byrne has also starred in the films Troy, 28 Weeks Later, Knowing, Insidious, X-Men: First Class, X-Men: Apocalypse, as well as the comedies Get Him to the Greek, Bridesmaids, The Internship, Neighbors, Neighbors 2: Sorority Rising, and Spy. In this heartfelt romantic comedy, Hugh Dancy stars as Adam, a handsome but intriguing young man who has all his...

Mac and Kelly Radner reunite with Teddy and Pete to help battle the sorority sisters who move in to their neighboring house. 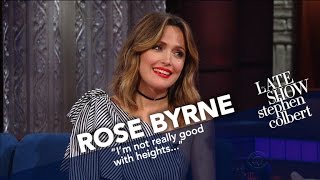 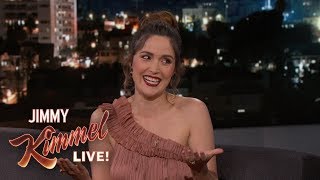 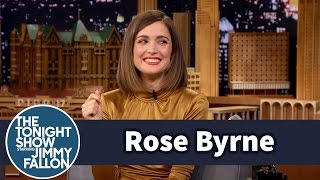 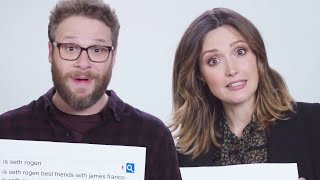 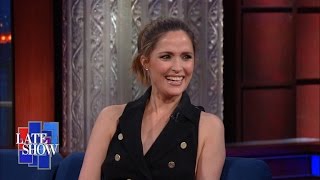 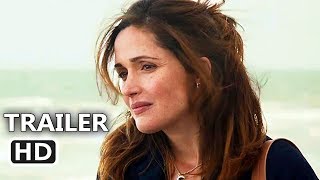