Michael Christopher Sheen, OBE (born 5 February 1969) is a Welsh actor. After training at London's Royal Academy of Dramatic Art (RADA), where his classmates included Diane Parish, Richard Dormer, Caroline Catz and Sophie Stanton, he worked mainly in theatre throughout the 1990s and made notable stage appearances in Romeo and Juliet (1992), Don't Fool With Love (1993), Peer Gynt (1994), The Seagull (1995), The Homecoming (1997), and Henry V (1997). His performances in Amadeus at the Old Vic and Look Back in Anger at the National Theatre were nominated for Olivier Awards in 1998 and 1999, respectively. In 2003, he was nominated for a third Olivier Award for his performance in Caligula at the Donmar Warehouse.

Sheen has become better known as a screen actor since the 2000s, in particular through his roles in various biopics. With writer Peter Morgan, he has starred in a trilogy of films as British politician Tony Blair: the television film The Deal in 2003, followed by The Queen (2006) and The Special Relationship (2010).

For playing Blair, he was nominated for both a BAFTA Award and an Emmy. He was also nominated for a BAFTA as the troubled comic actor Kenneth Williams in BBC Four's 2006 Fantabulosa!, and was nominated for a fourth Olivier Award in 2006 for portraying the broadcaster David Frost in Frost/Nixon, a role he revisited in the 2008 film adaptation of the play. He also starred as the controversial football manager Brian Clough in The Damned United (2009).

Since 2009 and into the 2010s, Sheen has become known for a wider variety of roles. In 2009, Sheen appeared in two fantasy films, Underworld: Rise of the Lycans and The Twilight Saga: New Moon, while in 2010, he made a four-episode guest appearance in the NBC comedy 30 Rock. He appeared in the science-fiction film Tron: Legacy (2010) and Woody Allen's romantic comedy Midnight in Paris (2011).

Sheen directed and starred in National Theatre Wales's The Passion. From late 2011 until early 2012, Sheen played the title role in Hamlet at the Young Vic. In 2013, he received a Golden Globe nomination for his role in Showtime's television drama Masters of Sex.

When it comes to playing real-life characters, Michael Sheen has the market cornered, from Prime Minister Tony...

The third film in the $200 million UNDERWORLD franchise delves into the origins of the centuries-old blood feud... 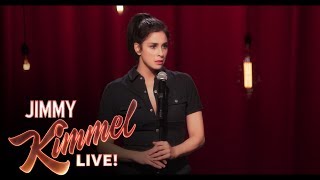 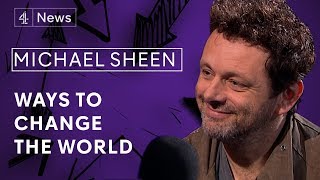 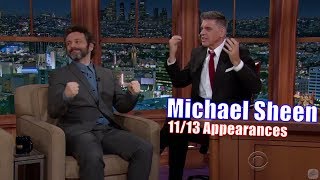 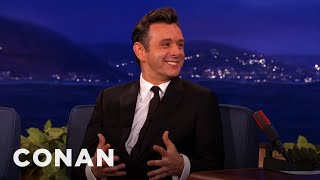 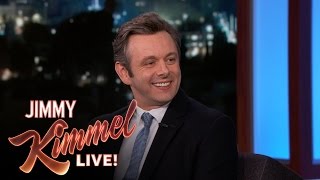 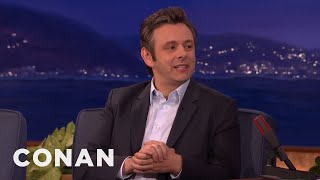