Sarah Kate Silverman (born December 1, 1970) is an American stand-up comedian, actress, producer, and writer. Her comedy addresses social taboos and controversial topics, such as racism, sexism, politics, and religion, sometimes having her comic character endorse them in a sarcastic or deadpan fashion. For her work on television, she has won two Primetime Emmy Awards.

Silverman was a writer and occasional performer on Saturday Night Live, and starred in and produced The Sarah Silverman Program, which ran from 2007 to 2010 on Comedy Central, for which she was nominated for a Primetime Emmy Award for Outstanding Lead Actress in a Comedy Series. She released an autobiography The Bedwetter in 2010. She also appeared in other television programs, such as Mr. Show and VIP, and starred in films, including Who's the Caboose? (1997), School of Rock (2003), Wreck-It Ralph (2012), and A Million Ways to Die in the West (2014).

In 2015, she starred in the drama I Smile Back, for which she was nominated for a Screen Actors Guild Award for Outstanding Performance by a Female Actor in a Leading Role.

Sarah Silverman A Million Ways to Die in the West DVD

In Arizona 1882, nothing comes easy in the bitterly unforgiving Old West, except dying. Whether it's death by... Swelteringly hot, bright and colorful like a bowl of fruit, Take This Waltz leads us, laughing, through the... 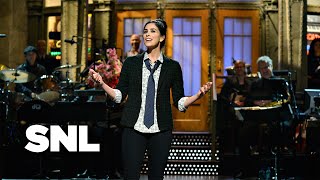 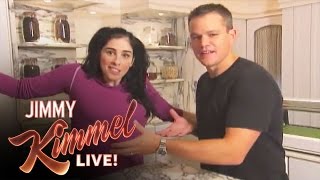 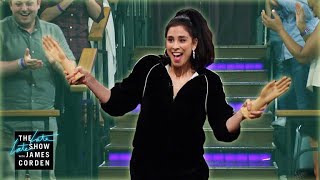