Sir Michael Caine (; born Maurice Joseph Micklewhite Jr., 14 March 1933) is an English actor, producer, and author. Known for his distinctive cockney accent, Caine has appeared in over 115 films, and is regarded as a British film icon.

Caine played Ebenezer Scrooge in The Muppet Christmas Carol (1992). This was his first starring role in several years, which led to a career resurgence in the late 1990s, receiving his second Golden Globe Award for his performance in Little Voice in 1998, and receiving his second Academy Award for Best Supporting Actor for The Cider House Rules the following year. Caine played Nigel Powers in the 2002 parody Austin Powers in Goldmember, and Alfred Pennyworth in Christopher Nolan's The Dark Knight Trilogy. He appeared in several other of Nolan's films, including The Prestige (2006), Inception (2010), Interstellar (2014), and a minor (voice-only) role in Dunkirk (2017). He also appeared as a supporting character in Alfonso Cuarón's Children of Men and Pixar's 2011 film Cars 2. As of February 2017, films in which he has starred have grossed over $3.5 billion domestically, and over $7.8 billion worldwide. Caine is ranked as the twelfth-highest-grossing box office star.

Caine is one of only two actors nominated for an Academy Award for acting in every decade from the 1960s to the 2000s (the other one being Jack Nicholson; Laurence Olivier was also nominated for an acting Academy Award in five different decades, beginning in 1939 and ending in 1978). Caine appeared in seven films that featured in the British Film Institute's 100 greatest British films of the 20th century. In 2000, Caine received a BAFTA Fellowship, and was knighted by Queen Elizabeth II in recognition of his contribution to cinema.

Jesse Eisenberg Now You See Me 2

One year after outwitting the FBI and winning the public's adulation with their Robin Hood-style magic... 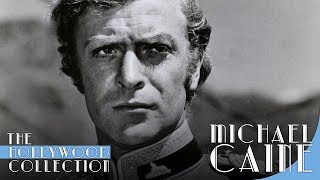 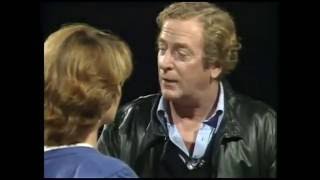 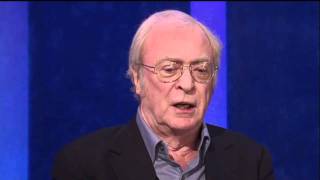 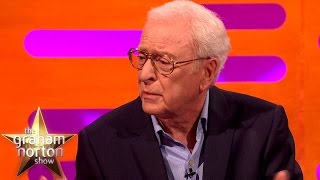 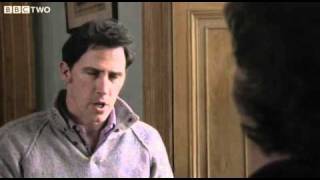