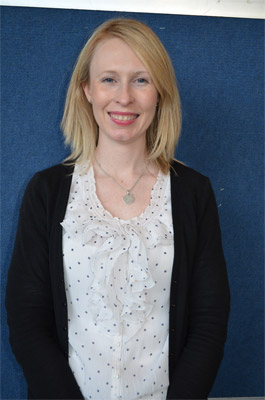 Leprosy, also known as Hansen's disease, is a chronic infection caused by the bacteria Mycobacterium leprae. This seldom lethal, but highly stigmatised, disease, once prevalent across the globe, is endemic in a number of tropical and subtropical regions; such as Asia, Central and South America and Africa.

In the 1980s, 11-15 million people worldwide were estimated to have leprosy, by 2007 this figure had dropped to a ¼ million cases. This decrease in the prevalence of leprosy is largely due to global action by the World Health Organisation (WHO) to eradicate the disease through timely diagnosis and a multi-drug regimen. Eradication of leprosy has been defined by WHO as 1 case per 10,000 and Australia reached this goal in 2002. Most cases of leprosy in Australia occur in migrants who have lived in endemic areas.

Mycobacterium leprae infection predominantly involves the skin and nerves. Host immune response, which is complex, appears to be modulated by genetic and environmental factors, and determines the variable clinical picture. This, coupled with an incubation period averaging four to ten years, makes it elusive to diagnose in non-endemic regions. Transmission is via nasal secretions, however, not all who are in contact with the bacterium will develop disease.

Dr. Catherine McKay will report on three clinically different cases of leprosy diagnosed in the Sydney region in 2011 at the Australasian College of Dermatologists Annual Scientific Meeting. Firstly, a 33 year old Nepalese man living in Australia for six years with a rash on the trunk and associated peripheral neuropathy. Secondly, a 27 year old Sri Lankan man with widespread rash and nerve involvement. The third case is a 55 year old well-travelled caucasian Australian who presented with two small circular scaly plaques on his back.

Leprosy is now considered a curable disease with a good prognostic outcome. Despite an excellent survival rate it can still be disabling and stigmatised. Early diagnosis and treatment is the key to controlling this condition.

This case series aims to illustrate the varying clinical picture of leprosy and remind health care professionals in Australia to consider leprosy as a rare cause of skin disease in Australia.
By Dr Catherine McKay