Claire Catherine Danes (born April 12, 1979) is an American actress. She is the recipient of three Emmy Awards, four Golden Globe Awards, and two Screen Actors Guild Awards. In 2012, Time named her one of the 100 most influential people in the world, and she was awarded a star on the Hollywood Walk of Fame in 2015.

From 1998 to 2000, Danes attended Yale University before dropping out to return to acting. She appeared in an Off-Broadway production of The Vagina Monologues in 2000, and made her Broadway debut playing Eliza Doolittle in the 2007 revival of Pygmalion. In 2010, she portrayed Temple Grandin in the highly acclaimed HBO TV film Temple Grandin, which won her a second Golden Globe and her first Primetime Emmy Award for the Outstanding Lead Actress in a Limited Series or Movie. Since 2011, she has starred as Carrie Mathison in the Showtime drama series Homeland, for which she has won two Primetime Emmy Award for Outstanding Lead Actress in a Drama Series, two Golden Globe Award for Best Actress – Television Series Drama, and the Television Critics Association Award for Individual Achievement in Drama. 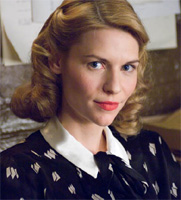 Claire Danes' latest movie she portrays an aspiring actress as well as assistant to the legendary Orson Welles...

She's been away from the spotlight recently but with two new films and a Broadway debut coming up, Claire Danes...

As a teenage star, Claire Danes excelled at playing the nice girl, a label she has grown accustomed to. Now at... 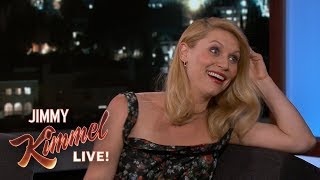 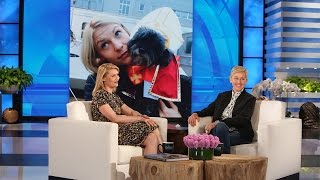 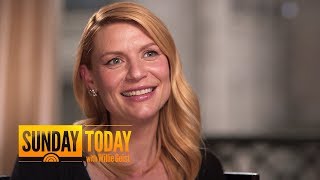 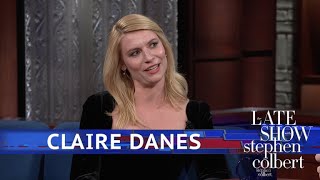