Sharon Yvonne Stone (born March 10, 1958) is an American actress, producer, and former fashion model. After modelling in television commercials and print advertisements, she made her film debut as an extra in Woody Allen's dramedy Stardust Memories (1980). Her first speaking part was in Wes Craven's horror film Deadly Blessing (1981), and throughout the 1980s, Stone went on to appear in films such as Irreconcilable Differences (1984), King Solomon's Mines (1985), Cold Steel (1987), Above the Law (1988). She found mainstream prominence with her part in Paul Verhoeven's action film Total Recall (1990).

On television, Stone has had notable performances in the mini-series War and Remembrance (1987) and the made-for-HBO film If These Walls Could Talk 2 (2000). She made guest-appearances in The Practice (2004), winning the Emmy Award for Outstanding Guest Actress in a Drama Series, and in Law & Order: Special Victims Unit (2010). She has also starred in the action drama series Agent X (2015) and the murder mystery series Mosaic (2017). Experience wild stunts, romance and heart-pounding excitement with Richard Chamberlain as a soldier of fortune... 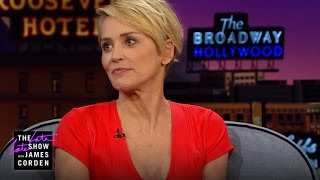 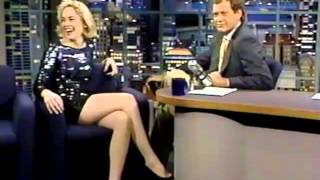 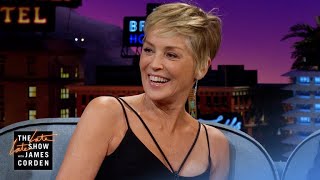 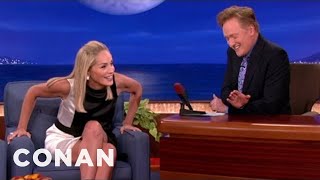