Mark Strong (born Marco Giuseppe Salussolia; 5 August 1963) is an English actor. He is known for his roles in films such as Stardust, RocknRolla, Body of Lies, Sherlock Holmes, Kick-Ass, Tinker Tailor Soldier Spy, Zero Dark Thirty, The Imitation Game, Kingsman: The Secret Service and its sequel Kingsman: The Golden Circle. 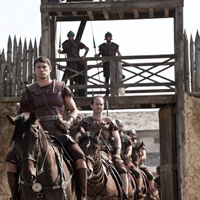 We had to think at all times in terms of two people, not just one. For a romantic comedy, you can't cast one... 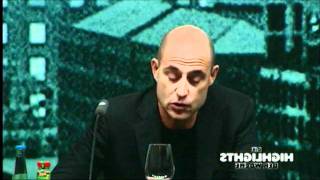 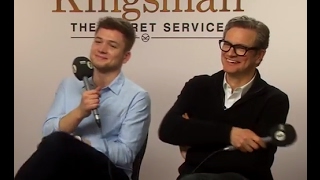 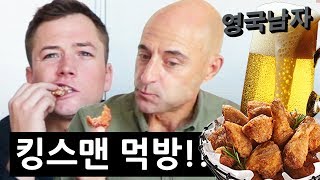 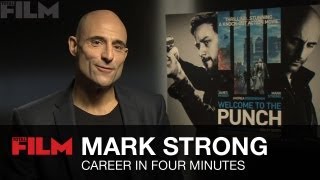 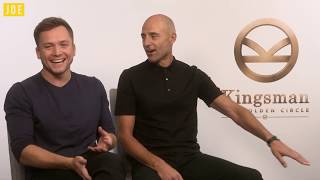 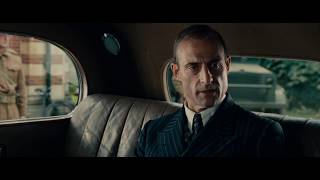