Maria Bello The Mummy 3 Tomb of the Dragon Emperor Interview

Not looking anywhere near her 41 years would suggest, the always luminous Maria Bello says she had no hesitation...

Bernie Lootz is the unluckiest guy in Vegas. From a failed marriage to an estranged son to a lost cat, everything Bernie touches turns bad. 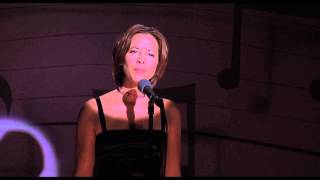 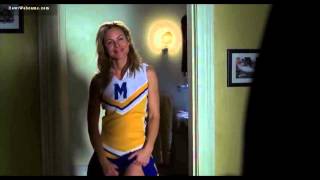 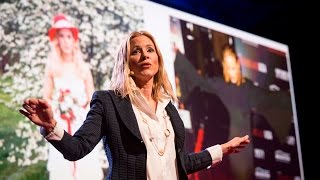 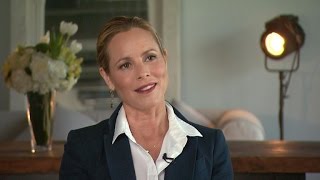 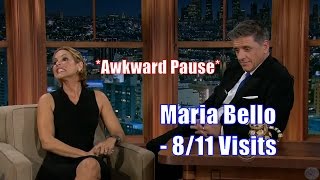