Christian Charles Philip Bale (born 30 January 1974) is an English actor and producer. He has starred both in blockbuster films and smaller projects from independent producers and art houses.

Born in Haverfordwest, Wales, to English parents, he first caught the public eye at the age of 13, when he was cast in the starring role of Steven Spielberg's Empire of the Sun (1987). After a string of semi-successful feature films, he portrayed serial killer Patrick Bateman in American Psycho (2000) to widespread critical acclaim. His reputation for going great lengths to portray characters in films was first noted in the psychological thriller The Machinist (2004), where he lost 63 pounds (28.5 kg) to play the main lead. Within six months he gained 100 lb (45 kg) to star as Batman in Christopher Nolan's Batman Begins (2005), The Dark Knight (2008) and The Dark Knight Rises (2012); the three films, The Dark Knight Trilogy, grossed over two billion dollars, making it the 8th highest-grossing film series.

His portrayal of Dicky Eklund in the David O. Russell-directed biographical film The Fighter (2010), earned him a number of awards, including the Academy Award for Best Supporting Actor. He has since gained further acclaim as well as subsequent Academy Award, Screen Actors Guild Award and Golden Globe nominations for his roles in Russell's American Hustle (2013) and Adam McKay's The Big Short (2015).

His personal life and personality has been the subject of much public attention despite his keeping of a private profile. Bale is a supporter of Sea Shepherd Conservation Society, Greenpeace and the World Wildlife Fund.

An account of Moses' hand in leading the Israelite slaves out of Egypt. 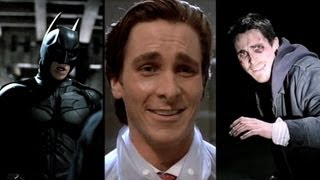 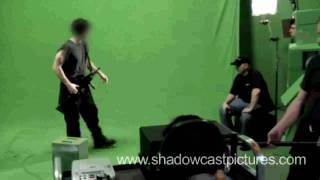 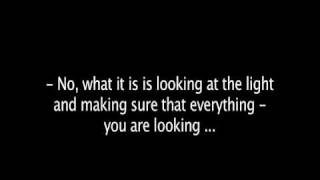 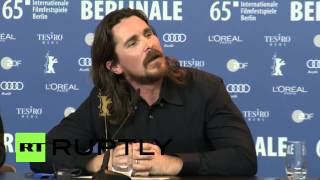 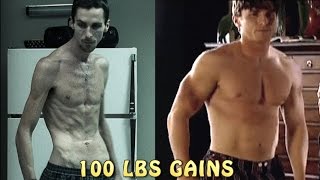 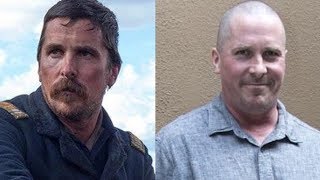