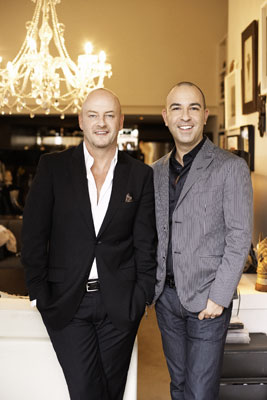 Bruno Schiavi is the man behind some of the world's top consumer brands, recognising the value of partnering with celebrities who have a direct love of designing such as his AceStar collection with cricketer Brett Lee and his range of luxury linens with Pricilla Presley. Schiavi will now reveal the stunning new directions of his best selling fashion brands on the runway for the first time at Rosemount Sydney Fashion Festival, 2010.

Back on the runway for the first time in seven years Peter is dressing everybody with his new ready to wear Summer Collection for BIG W available at affordable prices. Now launching the third season of his best selling collection Peter will unveil his most comprehensive range yet, including ready to wear collections for men and women.

Dr Rey's Shapewear
Since the launch of Dr Rey's Shapewear three years ago the innovative collection has become a worldwide phenomenon in the 'fashion must have' shapewear category. Dr Rey credits that success to the knowledge he has as a plastic surgeon and the expertise of fashion designer Bruno Schiavi, who co-designs the range with him.

Available exclusively at Target their new 2010 collection will take shapewear to another level. Incorporating bold fresh colours, fine laces, and meticulous attention to detail and workmanship, this collection is French and Vintage inspired with a twist of Moulin Rouge. See the debut of Dr Rey's new ranges Tulipe, La Vintage and Spot Mesh and let Dr Rey change the way you look a shapewear forever.

MensFit
The MensFit collection is underwear for men not boys! Launched in 2003 by Bruno Schiavi, MensFit has become one of Australia's most popular underwear brands for men with personalities Luke Jacobz and Blair McDonough appearing as the faces and bodies of the brand.

In 2010 MensFit has taken a new direction moving online. The range uses some of the most advanced fabrics and technology and will include briefs, trunks, boxers, hipsters and g-strings/thongs, swimwear, shapewear and sleepwear. The collection mirrors the hottest menswear trends offering unique colours, patterns and styles.

For tickets to the Rosemount Sydney Fashion Festival go to www.ticketek.com.au

Can you tell us a little bit about the latest range of Man and Woman?

Peter Morrissey: We are launching the men's outerwear range. My favourite piece is the suit which is based on the suit that I have been making for 27 years, the suit retails for $135.


What colours are dominating this collection?


What items are we seeing in the Women's Outwear range?

Peter Morrissey: We are seeing a beautiful black jersey dress, called the Venus Dress, beautiful nude colours and the floral print as well as a dusty rose and a sequin blazer, they are all beautiful pieces.


When will we see the Summer Collection in stores?


Why have you chosen to stock your line in Big W?

Peter Morrissey: I believe that when you are a designer the only time your things come to life, is when they are worn. I wanted to work with a company that is dedicated to making people feel good which is why the association with Big W is fantastic because we sell lingerie, men's underwear, and women's outwear and men's outerwear at Big W, at the moment. We can sell up to 4,000, 5,000 pieces a week. I want people to wear the clothes, so I want my clothes to go somewhere were it is accessible, the range is in 270 stores, so it is not hard to find. I am very proud.


What is the price range?


It has been seven years since your designs have been on the catwalk, how does it feel to be preparing for a show, again?

Peter Morrissey: It's exciting. I've never done the August shows before; I've always done the February shows. I think it is great because it is what is actually in store that you show so the customer can see it on the catwalk and then go and buy it, I am very excited to be doing it and to be launching the men's outerwear line.

Peter Morrissey: I think allowing the customer to be apart of that world and see a fashion show. I think it is very important that the customer gets treated to these shows along with the press and celebrities. 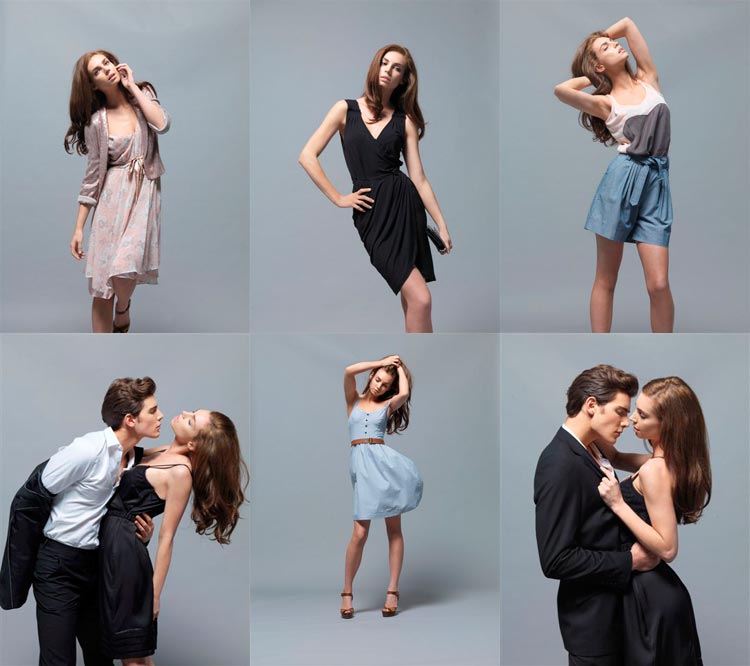