Seth Aaron Rogen (; born April 15, 1982) is a Canadian-American actor, voice actor, comedian, writer, producer, and director. He began his career performing stand-up comedy during his teenage years. While still living in his native Vancouver, he landed a supporting role in Judd Apatow's series Freaks and Geeks. Shortly after he moved to Los Angeles for his role, Freaks and Geeks was officially cancelled after one season due to low viewership. Rogen later got a part on sitcom Undeclared, which also hired him as a writer.

After landing his job as a staff writer on the final season of Da Ali G Show, Apatow guided him toward a film career. Rogen made his first movie appearance in Donnie Darko with a minor role in 2001. Rogen was cast in a supporting role and credited as a co-producer in Apatow's directorial debut, The 40-Year-Old Virgin. Universal Pictures subsequently cast him as the lead in Apatow's films Knocked Up and Funny People. Rogen co-starred as Steve Wozniak in Universal's Steve Jobs biopic in 2015. In 2016, he developed the AMC television series Preacher with his writing partner Evan Goldberg and Sam Catlin. He also serves as a writer, executive producer, and director with Goldberg.

Rogen and Goldberg co-wrote the films Superbad, Pineapple Express, The Green Hornet, This Is the End, and directed both This Is the End and The Interview; all of which Rogen starred in. He has also done voice work for the films Horton Hears a Who!, the Kung Fu Panda film series, The Spiderwick Chronicles, Monsters vs. Aliens, Paul, Sausage Party, and will provide the voice of Pumbaa in the 2019 remake of The Lion King.

Mac and Kelly Radner reunite with Teddy and Pete to help battle the sorority sisters who move in to their neighboring house. 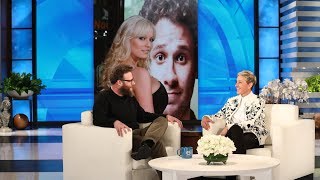 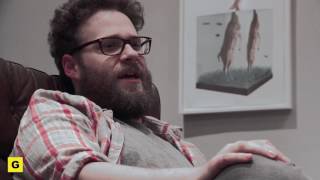 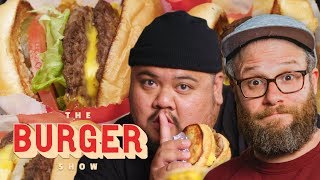 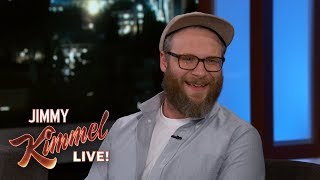 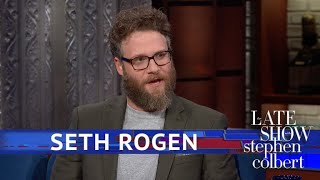