Rhys Ifans (Welsh pronunciation: [r̥ɨːs ˈivans]; born Rhys Owain Evans; 22 July 1967) is a Welsh actor and musician. He is known for his portrayal of characters such as Spike in Notting Hill, Jed Parry in Enduring Love, and Eyeball Paul in Kevin & Perry Go Large. He is also known as a member of the rock groups Super Furry Animals and The Peth.

Ifans appeared as Xenophilius Lovegood in Harry Potter and the Deathly Hallows – Part 1, and as Dr. Curt Connors/The Lizard in The Amazing Spider-Man. He played Edward de Vere, 17th Earl of Oxford, in Anonymous and also appeared as Nigel Gruff, a footballer-turned-American football player who has a gambling addiction, in the 2000 film The Replacements.

Ifans has a recurring role as Mycroft Holmes in the CBS series Elementary. As of autumn 2016, he was a regular on the U.S. pay-cable Epix network's 10-episode CIA espionage thriller Berlin Station. 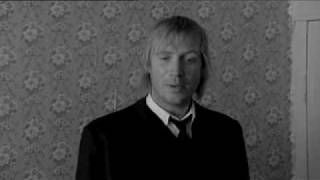 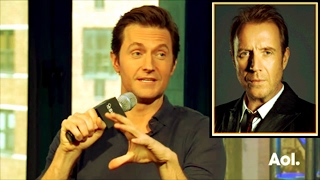 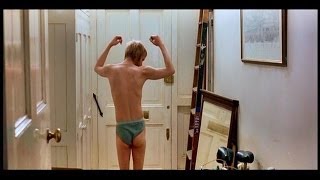 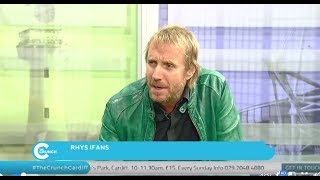 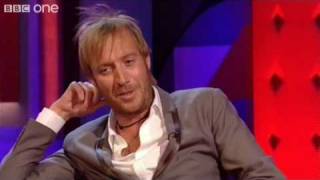