Paul William Walker IV (September 12, 1973 – November 30, 2013) was an American actor best known for his role as Brian O'Conner in The Fast and the Furious franchise. Walker first gained prominence in 1999 with roles in the teen films She's All That and Varsity Blues. In 2001, he gained international fame for his performance in the street racing action film The Fast and the Furious (2001), a role he reprised in five of the next six installments, but died in 2013 in the middle of filming Furious 7 (2015).

Walker began his career guest-starring on TV shows such as The Young and the Restless and Touched by an Angel. He later starred in films such as Joy Ride (2001), Timeline (2003), Into the Blue (2005), Eight Below (2006), and Running Scared (2006). He also appeared in the National Geographic series Expedition Great White (2010) and in ads for Davidoff Cool Water cologne. He founded the disaster-relief charity Reach Out Worldwide (ROWW) in response to the 2010 Haiti earthquake.

Walker died on November 30, 2013, at the age of 40 as a passenger in a single-car crash alongside friend and driver Roger Rodas. Walker was working on three films at the time of his death which were released posthumously: Hours (2013), Brick Mansions (2014), and Furious 7 (2015). The Wiz Khalifa song "See You Again", featuring Charlie Puth, was commissioned for the Furious 7 soundtrack as a tribute to Walker. It was nominated for the Golden Globe for Best Original Song in 2015 and was the number-one song in the United States for 12 weeks.

Paul Walker never seems to lose his enthusiasm. Talking up his latest film, the sci-fi actioner Timeline, the... 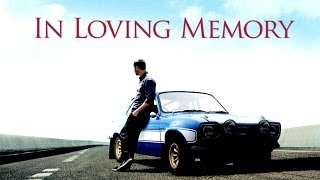 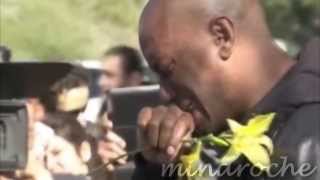 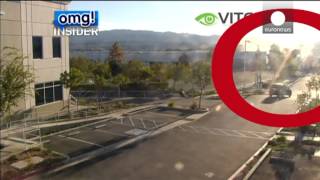