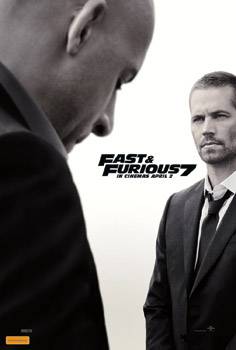 Synopsis: Ian Shaw seeks revenge against Dominic Toretto and his crew for the death of his brother.