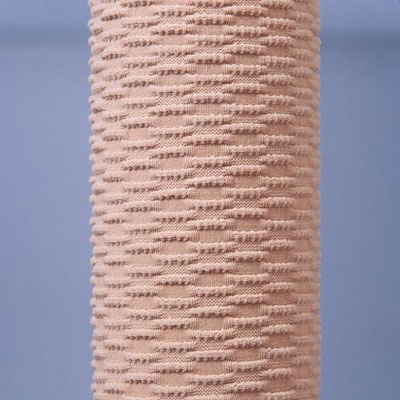 Bingo Wing Busters is an exciting and inexpensive new product coming to Australia that has been clinically proven to help with the saggy arms syndrome many Australians suffer - without the need for exercise or surgery.

When body-conscious Madonna resumed her Sticky And Sweet tour in London, she appeared in the best shape of her life. But underneath that polished veneer, it's claimed she was sensitive to criticism of her saggy arms.

The 50-year-old singer says it's the one part of her body that lets her down. She's looking at having armpit surgery to remove unsightly underarm skin reports UK's Now Magazine.

Madonna says that after all the thousands of hours she's put in at the gym, she feels like her body's betrayed her,' says their source. 'She wants to have the skin lifted on her arms because despite her incredible dedication to diet and exercise, it's lost some of its elasticity

Bingo wings, tuck shop and now Madonna arms are common and degrading names for describing the unflattering build-up of fat and extra skin that hangs shamelessly from the underside of the upper arms of women and men, giving a turkey neck appearance and causing embarrassment for thousands of Australians.

Until now most treatments involved strenuous exercise, proving impractical for time-poor or the elderly, but sufferers can now throw their arms up in joy with the introduction of Max-Core's exciting and clinically proven new product called Bingo Wing Busters. The creation for men and women is a unique compression sleeve worn daily for a period of 6-8 hours, with results noticeable in just 21 days. The arm-band is worn on the upper-arm, massaging the skin with continuous use and activating a clinically proven and unique 3D wave weave technology that firms and assists at banishing saggy arms without exercise.

The Bingo Wing Buster is fantastic in helping to tighten and tone flabby upper arms and comfortable to wear even during a work out! The unique 3D wave weave technology helps to break down fatty deposits as you move, as well as exerting a luxurious micro massage onto the skin. As the skin is massaged, wearers will notice an improvement in the appearance of saggy arms. The compression exerted onto the arms also helps to improve lymphatic drainage in the area as well as boosting circulation.

The unique 3D wave weave technology was clinically proven at the Spincontrol Laboratories in France.

Bingo Wing Busters are available in nude colour in sizes from small to large, with a 21 day money back guarantee.
More information can be found at: www.maxcore.com.au or phone: 1300 970 950.