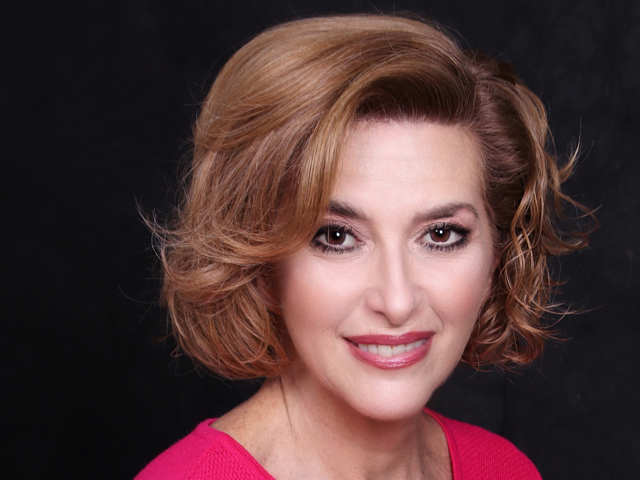 Chatswood Chase Sydney will present a series of intimate interviews with Australian stars of the stage and screen, and unveil the new season's trends, as it celebrates the arrival of Spring this September.

Red Carpet Women
Each Tuesday throughout September, Susie Smither will host a series of close and personal interviews with well-known women who have graced our stages and screens. These inspiring interviews will examine a life in the spotlight and the trials and tribulations faced by women in one of the hardest professions.

When: 11am every Tuesday in September
Where: Level One (near Williams Sonoma) at Chatswood Chase Sydney – 345 Victoria Ave, Chatswood
Cost: $10 (includes a gift bag). Bookings via www.chatswoodchasesydney.com.au

Question: What can you tell us about the Red Carpet Women series?

Susie Smither: Red Carpet Series is a wonderful initiative I presented to Chatswood Chase Sydney and am extremely exciting to be presenting this series to the discerning and theatre loving customers of Chatswood Chase.


Question: Who will you be speaking with as part of these interviews and what will you be covering?

Susie Smither: We kick off with the legendary Nancye Hayes who opens her one woman show at the Hayes Theatre shortly after our day at Chatswood Chase.

Next up is the lovely Rachael Beck who has starred in Barnum the Musical in Melbourne and released the movie Me and My Left Brain all in 2019!

Tina Bursill is next just finished shooting series 4 of the Logie nominated series Doctor Doctor. Tina has a huge career across all genres of performance and is a vivacious and interesting interviewee!

To close the series of incredible female performers is the inimitable Amanda Muggleton. Another huge career coming to the fore in the original cast of Prisoner to bringing life to Maria Callas in Masterclass, Shirley Valentine and who can forget the Australian production of Steaming, shooting a lead role recently in Home and Away.


Question: How are you preparing ahead of this event?

Susie Smither: As I am fortunate to already have a relationship with these amazing women we are in the process of collating which parts of their amazing life and which stories they will share with the Chatswood Chase audience.


Question: What do you hope audiences take from these conversations?

Susie Smither: An interesting and valuable insight into what goes on behind the scenes of very demanding careers in the world of entertainment. The trials and tribulations of following your dream and passion while juggling life as well. Plus the scintillating titbits of theatre gossip and intrigue of course!

Susie Smither: From October onwards my schedule will include fashion events, rehearsals for a Christmas pantomime, two more events for the charity ALVA Women in Entertainment of which I am proud the be President of for the past 15 years and many lovely and interesting hosting and MC gigs that I am very grateful to have fill my calendar.