Son of a Lion 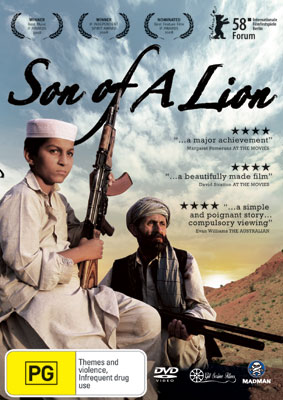 Son of a Lion

In the tribal areas of Pakistan lies a town where the local industry is the handcrafting of firearms. It has been this way since long before the "War on Terror". Eleven-year-old Niaz Alfridi works with his father Sher Alam, learning how to make and test weapons. Sher Alam expects his only son to follow the tradition, but Niaz has different ideas.

Son Of A Lion Review: www.femail.com.au/son-of-a-lion.htm