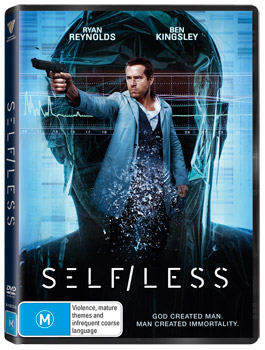 Damian Hale (Ben Kingsley) is an extremely wealthy and successful industrialist but he is dying from cancer. Seeking immortality and not ready to give up on life, he decides to undergo a radical medical procedure known as -shedding'. This procedure transfers his consciousness into the body of a healthy young man (Ryan Reynolds).

After the procedure, Damian, now known as Edward, quickly becomes plagued by flashbacks and memories. These flashbacks begin to reveal mysteries of the bodies' origin, leading Edward to uncover a secret organisation that will kill to protect its cause.