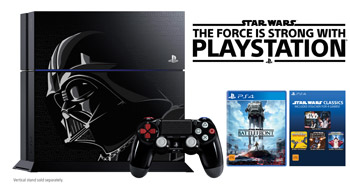 All four titles are playable on PS4 for the first time and will feature trophy-support as well as enhanced graphics.