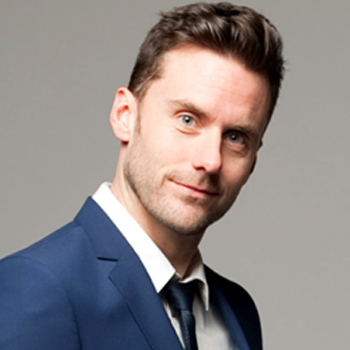 This October 14, comedians around the country will stand up to shine a spotlight on domestic violence – and the fact that it's just not bloody funny.

Aptly named, the #IStandUp comedy nights will take place simultaneously around the country in all eight Australian capital cities. Comedic superstars Dave Thornton and Celeste Barber have already put their hands up to participate (in Melbourne and Sydney respectively), Anne Ferguson-Howe will lead the night in Brisbane, and Elaine Walton is scheduled to headline in Darwin. Local comedians in each state also featuring in the line-ups, and more acts will be announced in the coming weeks.

The #IStandUp comedy events are an initiative of Share The Dignity, a charitable organization most well known for its work to supply sanity products to homeless women. Money raised through the #IStandUp events will be used to pay for the funerals of women who die as a result of domestic violence. Often severely isolated, the result is that many of these women do not have the dignity of a formal funeral ceremony – something Share the Dignity wishes to change.

As only comedy can do, #IStandUp serves to highlight what is a very un-funny subject by making people laugh.