Brittany Murphy-Monjack (born Brittany Anne Bertolotti; November 10, 1977 – December 20, 2009), was an American actress and singer. A native of Atlanta, Murphy moved to Los Angeles as a teenager and pursued a career in acting. Her breakthrough role was as Tai Frasier in Clueless (1995), followed by supporting roles in independent films such as Freeway (1996) and Bongwater (1998). She made her stage debut in a Broadway production of Arthur Miller's A View from the Bridge in 1997, before appearing as Daisy Randone in Girl, Interrupted (1999) and as Lisa Swenson in Drop Dead Gorgeous (1999).

In December 2009, Murphy died of pneumonia at the age of 32. When her widower Simon Monjack died from the same illness five months later, the Los Angeles County Department of Health Services considered toxic mold in their home as a possible cause for their deaths, but this was dismissed by the Coroner's Office. In 2011, Murphy's mother Sharon filed a lawsuit against the attorneys who represented her in an earlier suit against the builders of the home where her daughter and son-in-law died. Brittany Murphy seems genuinely surprised that the 25-year old beauty has become something of a teen icon. The... 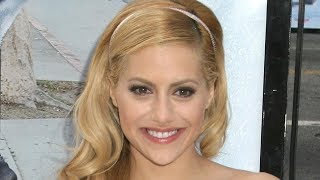 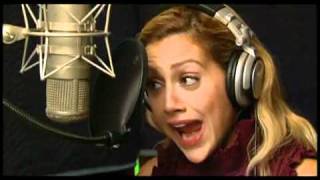 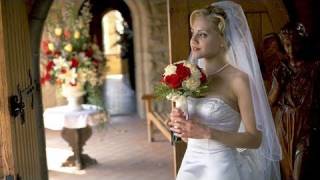 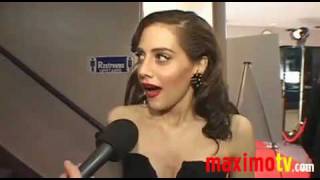 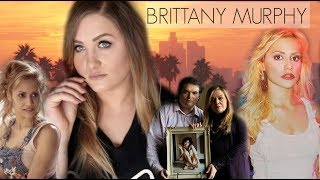