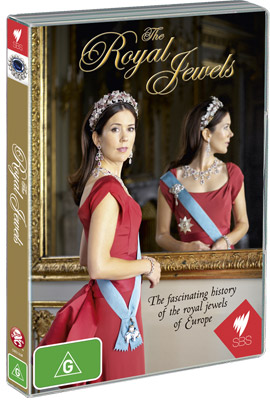 They have been stolen and resurrected as copies. They have been given as dowries and used as a cure for bad consciences in broken engagements. They have been hidden beneath women's skirts and smuggled out of chaotic countries. And some are still buried in the woods of Siberia. It is the story of European civilization, where the symbols of royal power and the most visible evidence of royal dignity, the legitimacy of the family, are the impressive jewels worn at the great dinners and State visits. Few people know that some of the most fascinating jewels in the world are often tied to the high points of the history of the various royal families.