LASHES I Can See The End 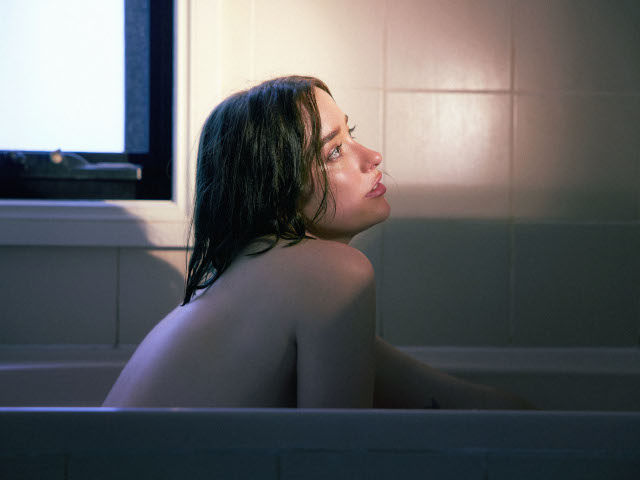 Known for her shimmering brand of electro-pop that comes alive through emotionally driven lyricism and fierce, vibrant production, Ballarat regionally-based LASHES is returning today with her highly-anticipated new single 'I Can See The End', featuring Melbourne-based artist Lakelend.

After a huge 2021 which saw LASHES deliver two dazzling singles with 'Heavenly' and 'Luv is Blind', the electropop enchantress has returned with the elevating 'I Can See The End', bringing a groove-filled pop ambience to the unsettling, anxious emotions of the very early stages of liking someone, and the self-sabotaging thoughts that never help.

"'​I Can See The End' is about the early stages of liking someone and how unsettling it can feel," LASHES explains.

"I find it really hard to enjoy the 'crushy' phase. I'm filled with frantic energy and act like a weird version of myself. I'm hyper-aware of their presence and read into our interactions (to later decipher with my friends instead of just asking)."

Continuing to impress with her evolving sonic maturity, LASHES has turned it up yet again in this latest track, teaming up with fellow pop powerhouse Lakelend, who brings his distinctive brand of heartbreak electronica to the single's second verse, leading the way for LASHES huge vocals to take the song to its peak.

"The feature happened organically, I was part of Lakelend's debut show and since then we became good friends, we bonded over our love of Chase Atlantic, and our similar relationship experiences," says LASHES.

"We had so much fun in the studio recording Lakelend's verse and his buttery-bravado fit perfectly with the vibe of the song."

'I Can See The End' was written and recorded with Jackson McRae (George Alice / Allday) and Lauren Coutts, and mixed and mastered by Cam Bluff (Amy Shark / AllDay). Alongside the single, LASHES has also announced her upcoming headline shows in Melbourne and her hometown of Ballarat, where she will bring her shining pop-scapes to life on stage. 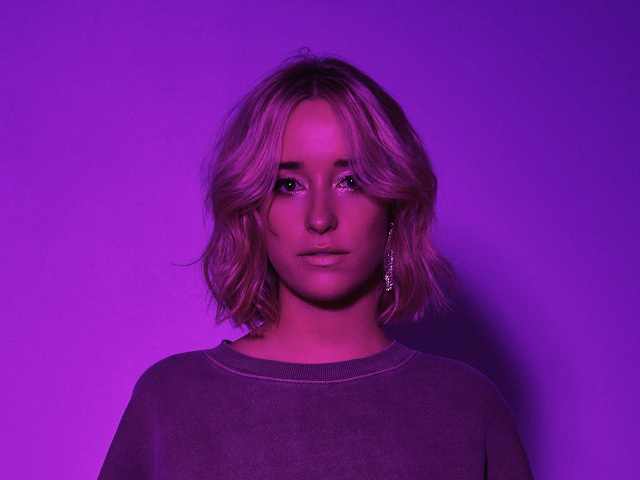