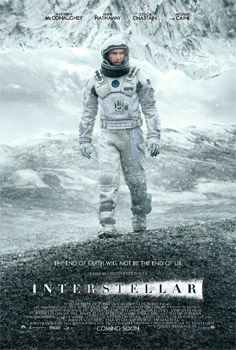 Christopher Nolan returns to Batman territory with his often savagely dark take on Batman with The Dark Knight....

Inception, Dom Cobb (Leonardo DiCaprio) is a skilled thief, the best in the dangerous art of extraction:...

Eight years after the events of The Dark Knight, the terrorist leader Bane arrives in Gotham City, pushing it...

Beautiful Indie actress Maggie Gyllenhaal is usually to be found in small, Indie projects, rather than the likes...

Always serious and contemplative, it is clear that the British actor Christian Bale is impassioned about his... 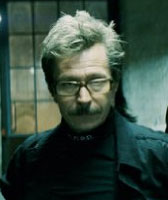