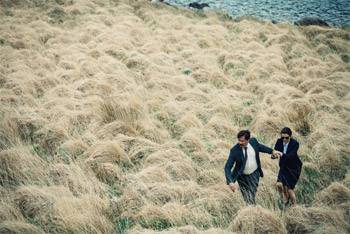 Synopsis: Winner of this year's Cannes Jury Prize, the new film and English-language debut from the wonderfully idiosyncratic mind of Yorgos Lanthimos (Alps, Dogtooth) is a deadpan absurdist satire of modern romance that could only have come from the Greek auteur.

In the near future, single citizens are sent to a hotel where that have 45 days to pair off with a mate – or be turned into the animal of their choosing and hunted in the woods. The Lobster is fiercely, unmistakably Lanthimos; by turns surreal, grimly funny and strangely moving. The work of one of contemporary cinema's true originals.