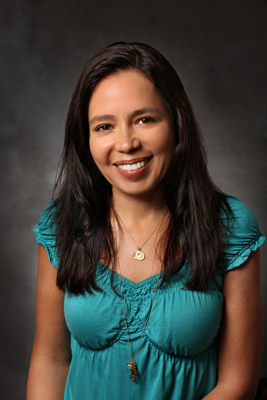 New York native Helen Kalafatic earned a B.S. in marketing and international business at Washington D.C.'s American University, before returning to Manhattan in search of a creative career. A deep desire to pursue her passion for the arts brought her to study fashion at Parsons School of Design. However, it was an internship at Sunbow Entertainment that ultimately put her on the road to becoming a film producer. It wasn't long before the major studios took notice of Helen's depth of talent. Universal invited her to Los Angeles to be the production manager on their direct to video feature, Hercules & Xena: The Battle for Mt. Olympus.

Helen then segued to Sony where she was production supervisor on the series, Jumanji, and associate producer on Fox's Big Guy and Rusty the Boy Robot before eventually guiding the production of the Emmy® winning HBO series, Harold and the Purple Crayon.

Helen's rising star in the animation community brought her to Nickelodeon where she line produced the multi-Emmy® nominated SpongeBob SquarePants along with managing the creation of three SpongeBob television specials.

Having paved an impressive path of animation production on the west coast, Helen returned to Manhattan to start up an animation studio for Scholastic where she produced Maya and Miguel, the popular bilingual series for PBS Kids.

But it was a call from the legendary Henry Selick asking her to join him at Laika in Portland, Oregon to produce Moongirl, Selick's award winning CG short that took her career to the next level.

After delivering some of the past decade's most innovative and successful animated children's content, her arrival at Disney as the producer on one of their top film franchises is no surprise. Helen has just wrapped production on Tinker Bell and the Great Fairy Rescue, directed by Bradley Raymond and executive produced by John Lasseter.