Pamela Denise Anderson (born July 1, 1967) is a Canadian American actress and model. Anderson is best known for her roles on the television series Home Improvement, Baywatch and V.I.P. after rising to fame as Playmate of the Month for Playboy magazine in February 1990. Anderson had also appeared in films such as Raw Justice (1994), Barb Wire (1996) and Blonde and Blonder (2008) and was inducted into Canada's Walk of Fame in 2006.

Anderson is an activist for the animal rights movement and has conducted campaigns condemning the commercial fur industry and promoting veganism through the animal rights organization People for the Ethical Treatment of Animals (PETA). She appeared as a guest contestant in the popular Indian controversial reality show Bigg Boss.

Pam: Girl on the Loose, Whether she's bounding down a Baywatch beach, jet-setting with rebellious rock 'n'...

The children of the eighties have spoken. There is, and always will be, an underlying hunger to know about the...

There's a blonde in all of us, and Schwarzkopf Professional has released a product range - and a collection of... 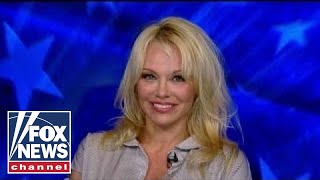 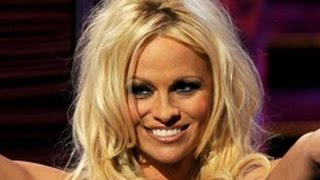 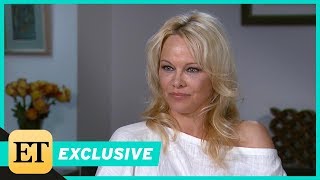 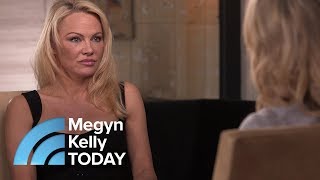 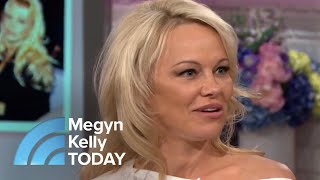