Mayte Michelle Rodriguez (born July 12, 1978) is an American actress. Her breakout role was as a troubled boxer in the independent film Girlfight (2000), which was met with critical acclaim and earned her several awards, including the Independent Spirit Award and Gotham Award for Best Debut Performance. The following year, she starred as Letty in the blockbuster film The Fast and the Furious (2001), a role she has reprised in five additional films in the Fast and Furious franchise. During her career, Rodriguez has played in a number of successful action films, including Resident Evil, S.W.A.T., and Avatar.

Rodriguez also branched into television, playing Ana Lucia Cortez in the second season of the television series Lost. She has also had numerous voice work appearances in video games such as Call of Duty and Halo, and lent her voice for the 3D animated film Turbo and the television series IGPX. With her films grossing over $5 billion (U.S.) collectively, a 2013 Entertainment Weekly article described Rodriguez as "arguably the most iconic actress in the action genre, as well as one of the most visible Latinas in Hollywood".

At 30, the former wild child of Hollywood, Michelle Rodriguez has done plenty of growing up, she finally... 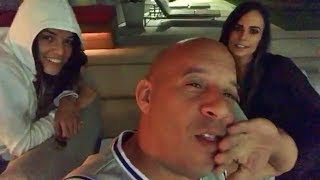 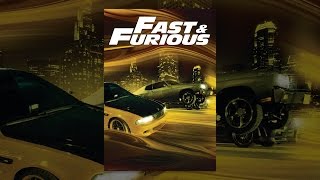 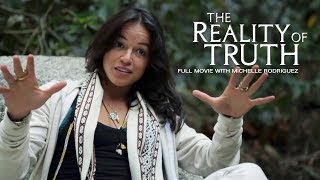 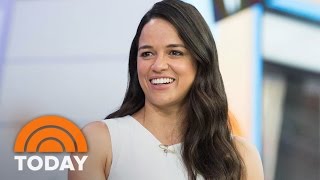 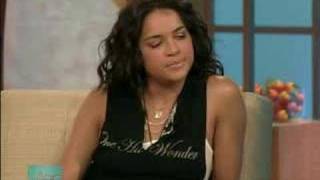