John Marwood Cleese (; born 27 October 1939) is an English actor, voice actor, comedian, screenwriter, and producer. He achieved success at the Edinburgh Festival Fringe and as a scriptwriter and performer on The Frost Report. In the late 1960s, he co-founded Monty Python, the comedy troupe responsible for the sketch show Monty Python's Flying Circus and the four Monty Python films: And Now for Something Completely Different, Monty Python and the Holy Grail, Life of Brian and The Meaning of Life.

In the mid-1970s, Cleese and his first wife, Connie Booth, co-wrote and starred in the British sitcom Fawlty Towers, with Cleese receiving the 1980 BAFTA for Best Entertainment Performance. Later, he co-starred with Kevin Kline, Jamie Lee Curtis, and former Python colleague Michael Palin in A Fish Called Wanda and Fierce Creatures, both of which he also wrote. He also starred in Clockwise and has appeared in many other films, including two James Bond films as R and Q, two Harry Potter films, and the last three Shrek films.

Man About Town: A Hollywood agent's life starts to crumble when he finds out his gorgeous wife is cheating on... 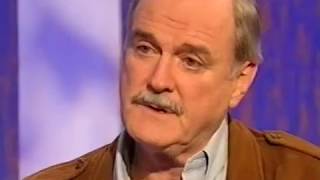 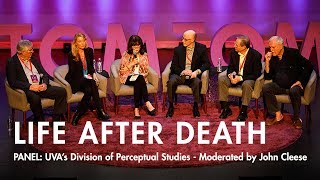 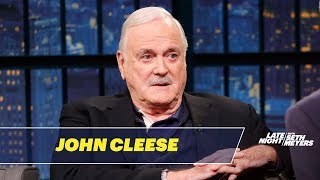 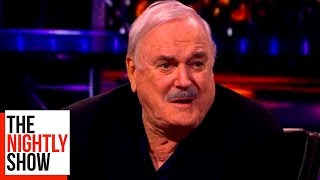